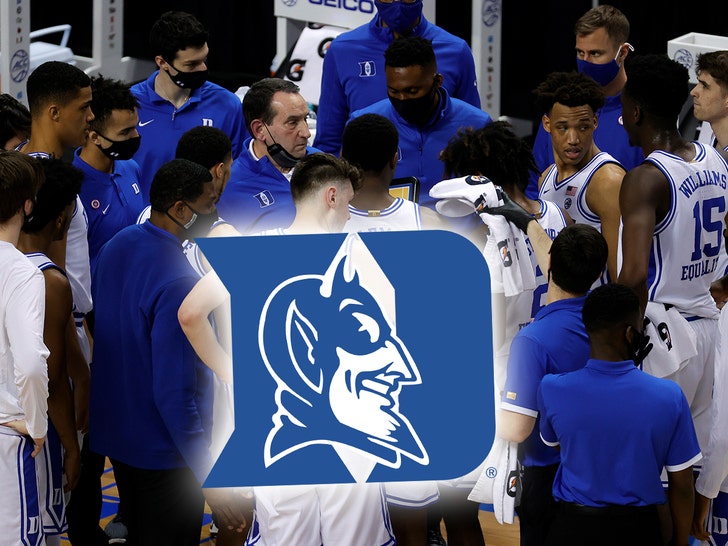 It's all over for Duke ... the school announced its 2020-21 season is OVER thanks to COVID -- thus ending the school's streak of 24 consecutive NCAA tournament appearances.

The Blue Devils basketball team was already having one of the worst seasons in recent years with a 13-11 overall record and 9-9 in the ACC.

Duke's chances of making the NCAA tourney were largely dependent on winning the ACC tournament, which would have given the school an automatic bid into the big bracket.

Duke won its first 2 games in the ACC tournament -- but a member of the program tested positive for COVID-19 following Wednesday's game ... which has forced the team to quarantine.

Because of the COVID situation, Duke has officially withdrawn from the ACC tourney ... essentially killing all chances of Duke going to March Madness.

"We wish every team still playing college basketball good health and the very best during the next few weeks."

Duke head coach Mike Krzyzewski -- who's been leading the program since 1980 -- said, "While our season was different than any other that I can remember, I loved the 2020-21 Duke Basketball team and was honored to be their coach."

"We have not asked more of any team in our history, and they deserve enormous credit for handling everything like the outstanding young men they are."

Coach K continued ... "We are disappointed we cannot keep fighting together as a group after two outstanding days in Greensboro. This season was a challenge for every team across the country and as we have seen over and over, this global pandemic is very cruel and is not yet over."

"As many safeguards as we implemented, no one is immune to this terrible virus."

The NCAA tournament is scheduled to tip-off next Thursday -- with the tournament bracket set to be finalized and announced this Sunday. 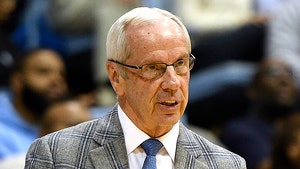 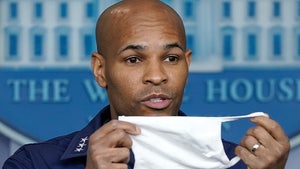 U.S. Surgeon General Urges Americans To Wear Masks, Do It For College Football!