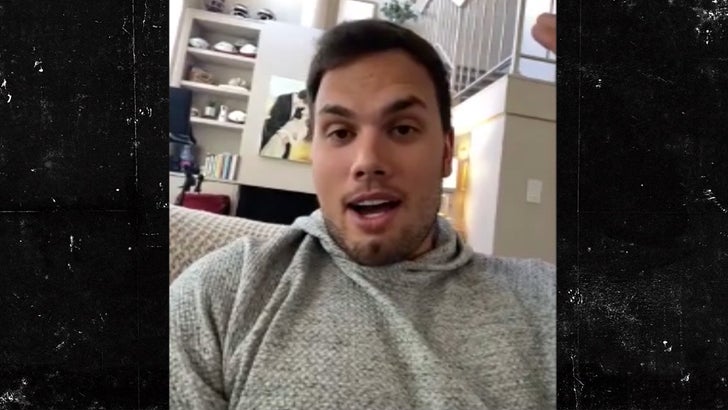 Don't give up hopes yet, Bolts fans ... Hunter Henry tells TMZ Sports he could still re-sign a long-term deal with L.A. despite hitting the open free agency market later this month.

As for why ... it's pretty simple -- Henry just loves the team's young superstar quarterback, Justin Herbert!

"My favorite quarterback?" Henry told us. "Shoot, I love Herbie. That's my guy!"

Of course, Henry admits a lot of his decision will also come down to finances ... and if the Chargers can't make a compelling offer, it's clear the 26-year-old could end up elsewhere. 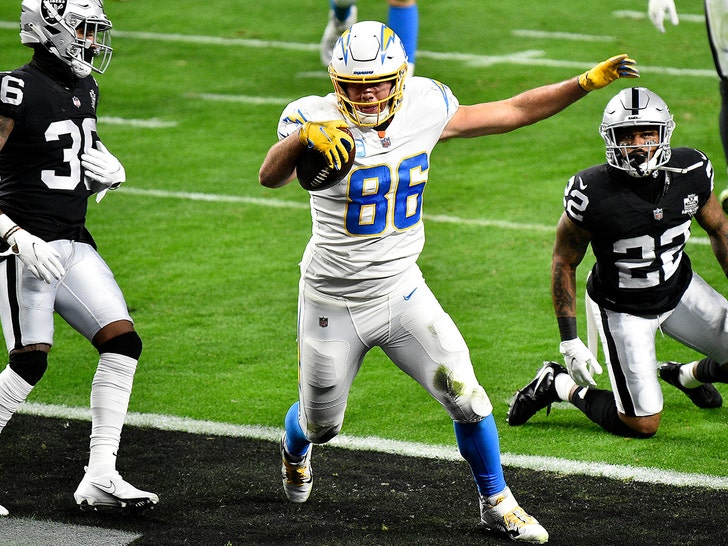 As for where that might be ... Henry said he's got no clear favorites at the moment, and is willing to listen to all offers when they come at the beginning of free agency.

Henry, though, does know what he's going to buy when he lands his new contract -- telling us a house is the first priority.

By the way, whatever team lands Hunter is going to get an in-shape TE who's refined his hands ... 'cause he tells us he's been working with the Seeker -- a robotic QB -- insisting the thing has been a godsend during lockdowns. 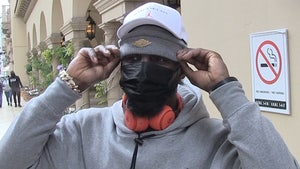 Dez Bryant Gunning To Play For Cardinals In '21, Open To Cowboys Reunion Too 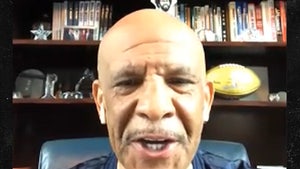