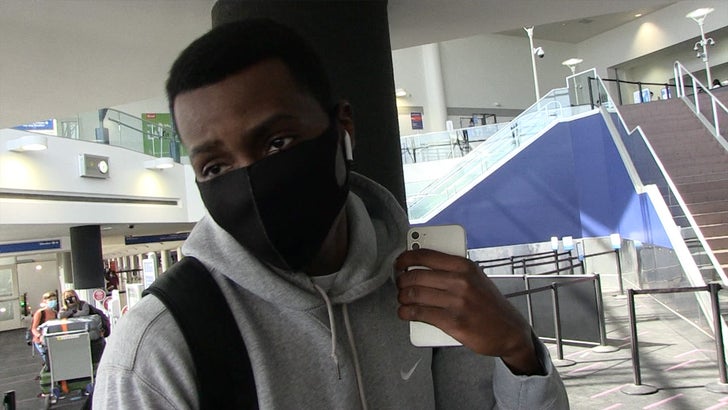 The Univ. of Arizona didn't make the Big Dance, but here's a solid dose of positivity from star center Christian Koloko ... who tells TMZ Sports the Wildcats will be back and better than ever next season!!!

We spoke with the 7'1" sophomore about the 'Cats missing the NCAA tournament in 2021 ... and while it may sting now, Koloko says his guys are gonna work like crazy to get back in March Madness next season.

"We're thinking about the team," Koloko tells us. "We gotta come back next year and be stronger and have a chance to make it in the tournament next year."

FYI -- the Wildcats went 17-9 this season ... missing the cut alongside powerhouse programs like Duke and Kansas.

On top of the disappointing season, head coach Sean Miller is battling the NCAA over alleged recruitment violations ... but Koloko says the team isn't considering it a distraction.

"We just put it behind the back and we just try to play basketball and do what we love."

As for Bronny, Koloko -- who also played high school hoops at Sierra Canyon in CA -- says the kid is for sure an NBA talent and should strongly consider following his path to Arizona when the time comes in 2023.

It may be a long shot -- Bronny seems to be in love with Duke -- but you gotta love Koloko's optimism!! 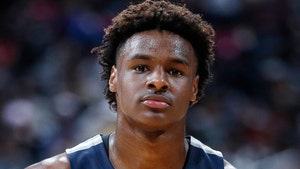 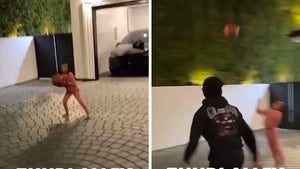