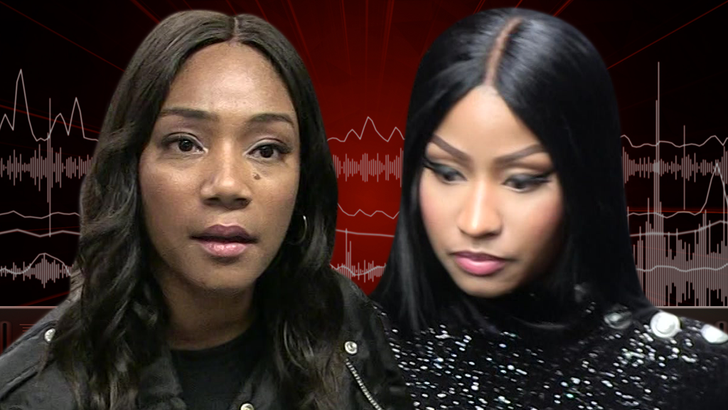 Tiffany Haddish and Nicki Minaj got beef ... it sure seems like it anyway, after the comedian threw some major shade at the rapper.

Tiffany was partaking in a Clubhouse chat recently when a guy compared her to Nicki -- calling her the "Nicki Minaj of comedy right now." Haddish wasn't having it.

After another voice in the discussion suggested Tiffany's better than Nicki because she "shows up on time," Tiff chimed in herself with ... "And unlike Nicki, I treat everybody with respect and dignity."

If it seems like this is coming out of left field -- that's not entirely true. The 2 ladies have a little bit of history dating back to the 2018 VMAs, when Tiffany, a presenter, made a joke about the group Fifth Harmony.

Nicki Minaj reminded Tiffany Haddish not to mess with Fifth Harmony because "Normani is that b*tch" https://t.co/3BXfCKU3u0 #VMAs pic.twitter.com/oCQsxFyB5j

Nicki took exception to the diss, and later defended her friend in the group, telling Tiff ... "Don't be coming for Fifth Harmony because Normani is that bitch!"

That's pretty much it, but apparently, bad blood has lingered ... for one reason or another. 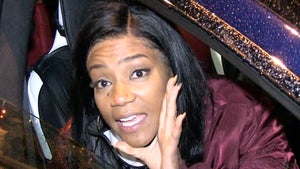 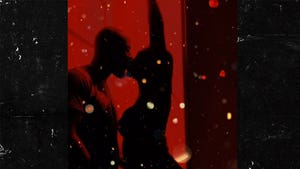