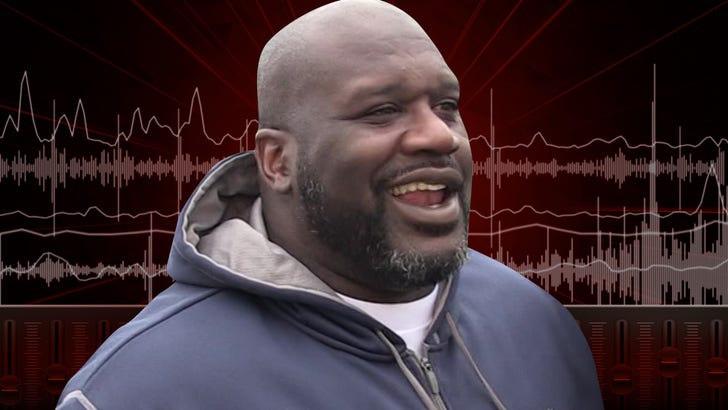 Shaquille O’Neal’s first experience with IcyHot is something he will literally NEVER forget!!

The NBA legend shared the hysterical (and painful) story on the “Conan O'Brien Needs A Friend” podcast … explaining he was once forced to leave an NBA game early after a team trainer used the blue gel “too high” when treating an injured leg.

“I always used to see IcyHot in the locker room, and one day I kind of had like a thigh bruise, and the guy rubbed it, but he rubbed it too high.”

“During the game, my little guys started getting hot -- like, really hot. Like, I thought something was wrong.” 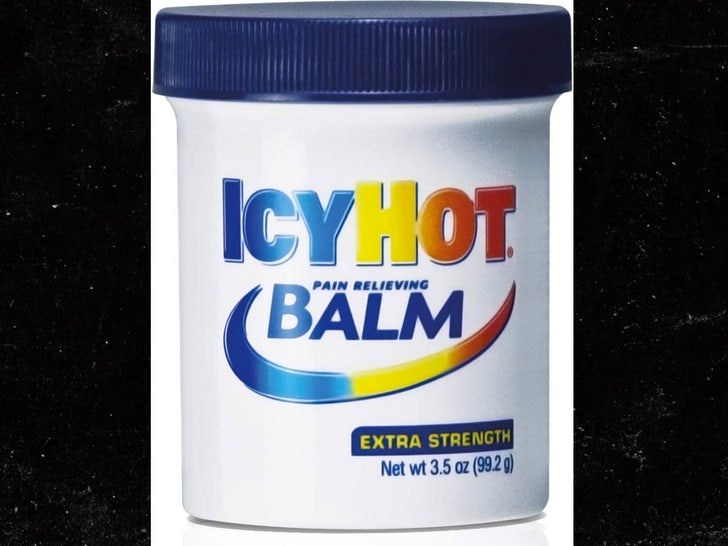 Shaq says the pain eventually got so intense ... he couldn't continue hooping.

“It got to the point where I was like, 'Hey man, I think I need a doctor. My little guys are on fire.'"

O'Neal says he left the court and made a beeline for the showers ... but the water only spread the IcyHot around ... making the situation wayyyy worse.

Thankfully, Shaq says there was a janitor in the locker room ... who suggested he use milk to kill the burn.

“So now I'm in the shower pouring milk on my boys and the guys coming in, they're looking at me like, 'What the hell are you doing?'"

The milk? Well, it worked ... and Shaq knew firsthand the pain-relieving product did too.

So, he signed an endorsement deal with the company ... and many years and big checks later, Big Diesel still works with the brand. 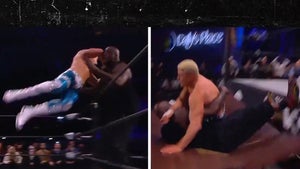