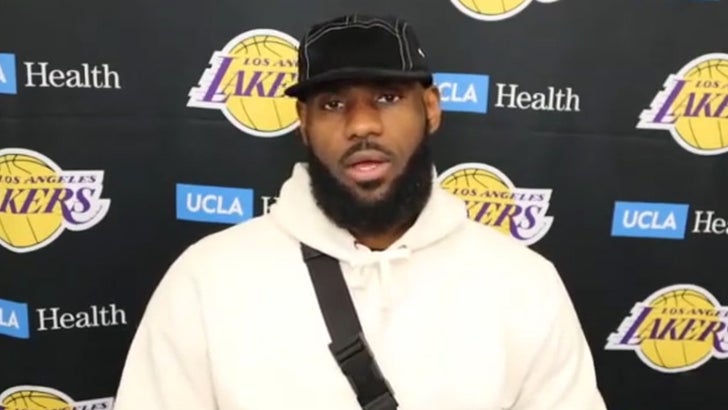 LeBron's Lakers took on Melo's Charlotte Hornets at Staples Center on Thursday -- logging a solid 26 points, 7 assists and 5 rebounds in a losing effort against the defending champs.

The Lakers ultimately won the game 116 to 105 -- thanks to a 37-point effort from James -- and during the post-game presser, Bron admits Melo looked pretty good out there!

"His speed, his quickness, his ability to make shots at all facets, ya know in the paint, floaters, threes, he has the 3-tier already, and he's going to only get better."

In other words, Brown says Melo can score from everywhere.

LeBron continued ... "Every game is a learning experience for him. He's going to get better and better as the season goes on, as his career goes on, and so on and so on.”

James also praised Melo's big bro, Lonzo Ball -- Bron's former teammate who is now a member of the New Orleans Pelicans -- saying both of the Balls are special players.

"[Melo] and Zo are two just very unique players in our league, and they showcase that every night."

LaVar has gotta be pretty stoked about that, right?! 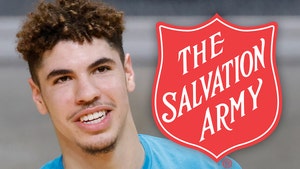 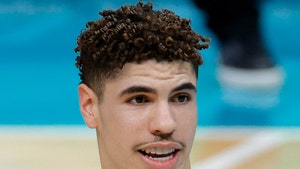 LaMelo Ball Gets 1st NBA Start, LaVar Gets His Wish!