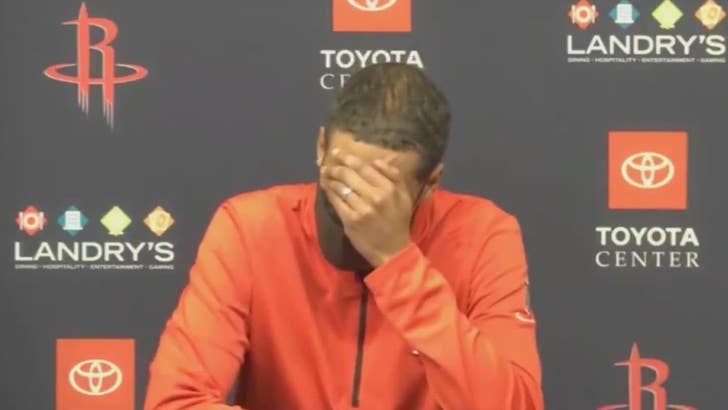 Losing frickin' sucks ... and if you need any proof, just check out Rockets head coach Stephen Silas ... who had an equally sad and hilarious reaction to Houston's 20th-straight loss on Sunday.

The Rockets have become one of the worst teams in the league over the past 2 months ... and haven't won a game since before Valentine's Day(!!!)

After losing a close 114-112 contest to the OKC Thunder on Sunday, Silas was asked if he thought the weight of the losing streak was building and affecting how the Rockets play.

Visibly frustrated, Silas rubs his forehead and goes completely silent for an awkward 10 seconds to gather his thoughts ... before muttering one subdued, "Yeah."

You have to feel for the guy -- Silas is in his first season as an NBA head coach, and he was placed in an extremely tough situation to succeed.

If you don’t remember, James Harden forced his way out of Houston in January to go play in Brooklyn ... and Russell Westbrook was traded before the season even started.

On top of that, emerging star Christian Wood -- who was dominating so far this season -- missed a month due to an ankle injury.

Ever since Wood went down, the Rockets have been awful ... posting an 11-30 record so far this season.

Hopefully, the ping-pong balls can bounce in the Rockets’ favor in the upcoming NBA Draft lottery ... but in the meantime, someone give Silas a hug. Dude is going through it. 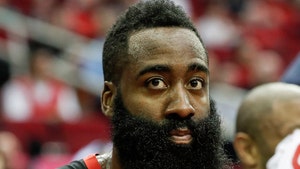 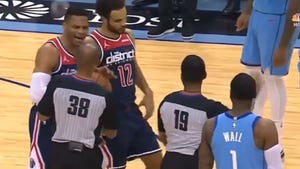