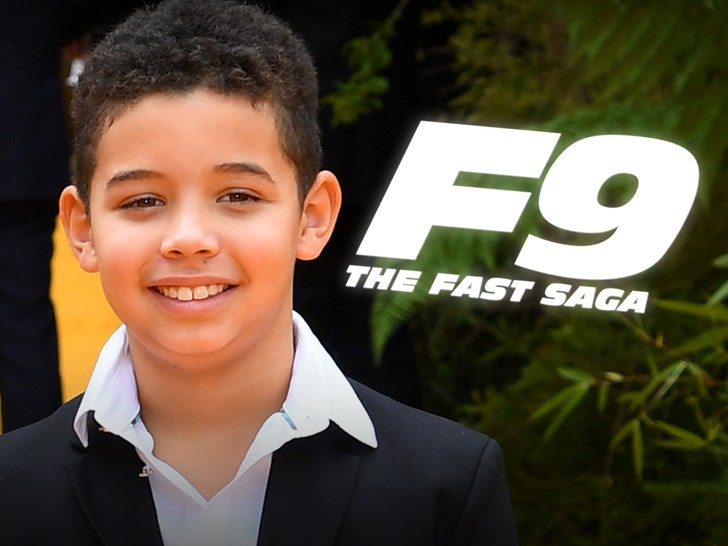 When the "Fast & Furious" franchise revs up its engines again for the 9th installment, you might notice a familiar, but much younger-looking face ... because it's Vin Diesel's kid!!!

Vin's 10-year-old son, Vincent Sinclair, will be making his big-screen debut this summer in 'F&F9' ... as the younger version of Vin's character, Dominic Toretto.

According to docs, obtained by TMZ ... lil Vin's playing the role of Younger Dom and actually filmed his scenes way back in late 2019 when he was a budding 9-year-old Thespian. 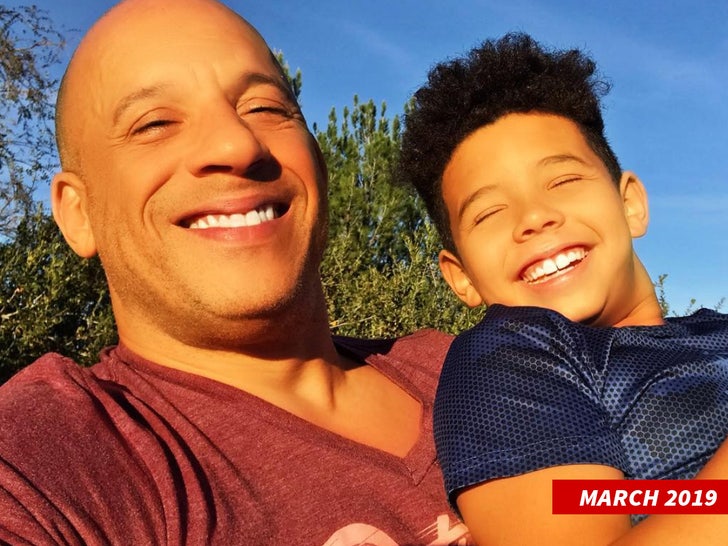 It's unclear how much screen time Vin's boy will get, but his minor's contract says he got paid a daily rate of $1,005. Not bad take-home for a kid who, let's be honest, probably woulda done it for a pack of gum.

BTW -- there was a flashback to a younger Dominic already in 'Furious 7,' but the character was played by an actor named Alex McGee. 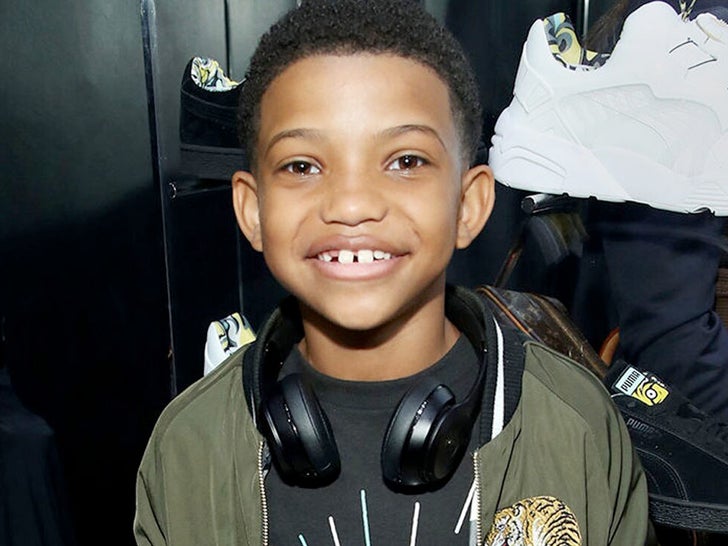 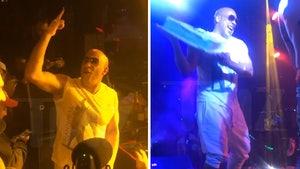