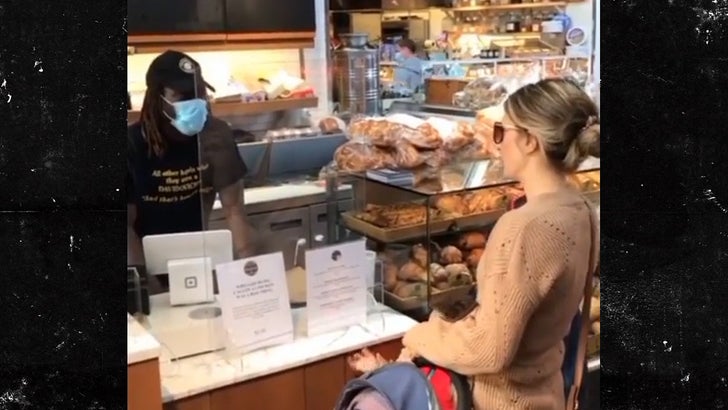 2:55 PM PT -- It keeps getting better and better for Vic ... 'cause a spokesperson for Mercy College tells TMZ they reached out to him about a scholarship so he can further his education. We're told the calm and respectful demeanor in which Vic handled himself is what drew Mercy's attention.

The spokesperson said they'll discuss with Vic to see what scholarship makes sense for him. As for Vic ... he tells us he's definitely going to accept the offer. He wants to study business management. And that's great ... 'cause he says he aspires to one day start his own clothing line. 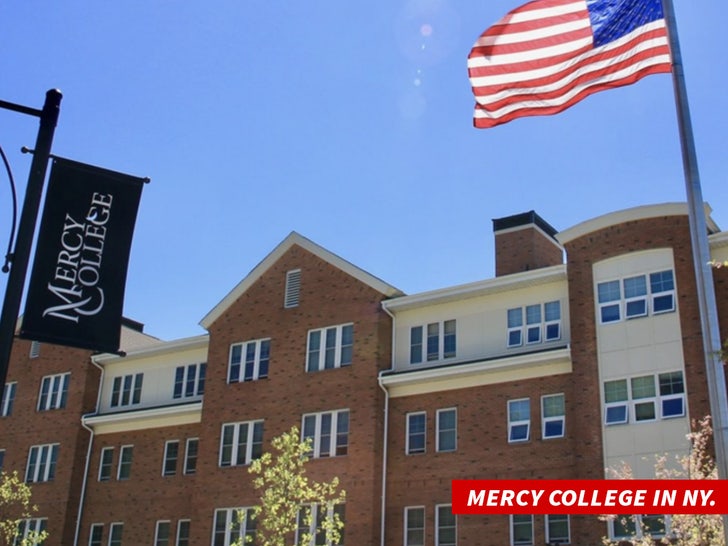 The 30-year-old bakery employee briefly attended college for 1 year in Belgium but left school to pursue a professional soccer career in Belgium. Goes without saying ... Vic's humbled by the offer and incredibly appreciative of the scholarship.

The NYC bakery employee who had to deal with shocking, racist behavior from a woman with the new moniker "Bagel Karen" has been feeling the love from lots of folks since the incident went viral ... and it goes beyond financial support.

Vic -- the Davidovich Bakery worker who got called the n-word by Stephanie Denaro -- tells TMZ he's received overwhelming support from people all over the world on social media, but also customers flocking to the store.

He says during his Wednesday shift, one guy handed him a $100 bill in an envelope while another gifted him a $100 Metro card to help with his commute. Vic tells us his tip jar's also been stuffed ... and people have been calling the bakery to ask for his Venmo as well. 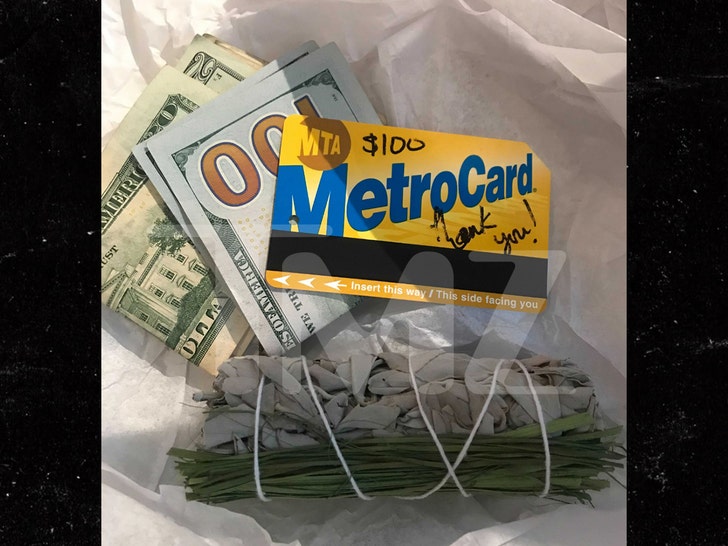 But, another customer felt helping Vic get rid of Karen's negative energy or any she left behind in the bakery was more important ... so she gave him some sage.

As we reported ... Vic's also been offered representation by several attorneys in case he wants to take legal action against Denaro, but he tells us he's still weighing his options. However, he doesn't plan to press charges against her.

In fact, Vic tells us he mostly wants his experience to be a lesson for others in his position on how a person of color can react to a racist. He says you don't have to respond to their insults and slurs with violence ... it's better to show love, even if they're demonstrating hate. 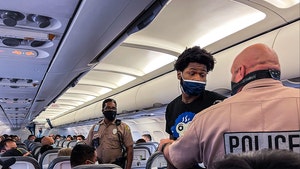 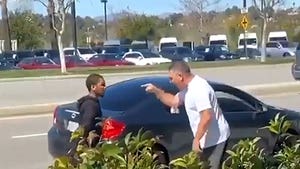