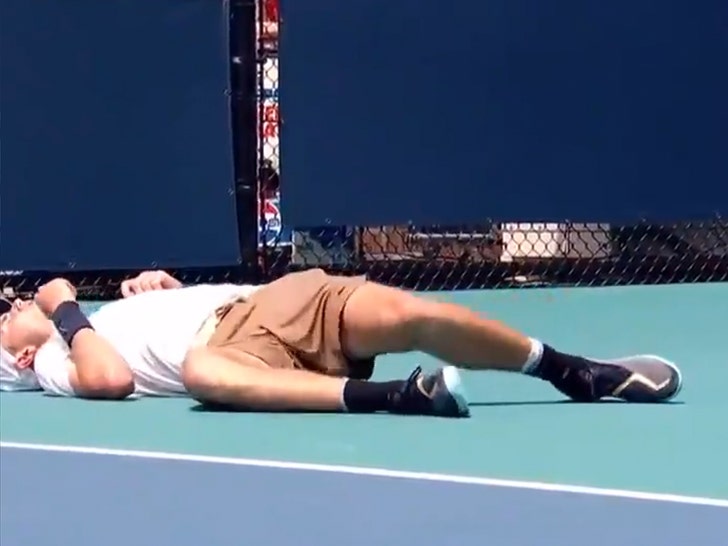 Jack Draper -- a 19-year-old making his debut on the ATP Tour this week -- frighteningly collapsed on the court during a match at the Miami Open on Thursday ... but thankfully, he said afterward he's all right.

The scary scene all went down during Draper's match against Mikhail Kukushkin ... when Draper began to feel ill amid scorching Florida hot and humid weather.

At one point during the match, medics ran courtside tests on a visibly exhausted Draper ... but the young, budding tennis star elected to continue despite clearly being unwell.

A reminder that tennis can be brutal 😔

Not the way Britain's Jack Draper wanted to end his first match on Tour.

Just a few moments later in the match, though ... he crumpled to the ground attempting to hit a ball -- and there was serious concern among onlookers.

"Oh, dear, that's not good," one of the match's announcers said on the television broadcast. "Worrying times."

Thankfully, medics rushed to Draper's aid ... and the tennis player ended up being able to walk off under his own power -- though he did have to withdraw from the contest.

"At the changeover, I was starting to feel my body a bit," Draper told reporters after the match.

"I said that I'm going to carry on because I wasn't feeling faint ... but obviously when I got out there, that wasn't the case."

Draper said he's looking forward to making a full recovery and competing in his next scheduled event. 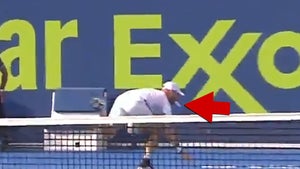 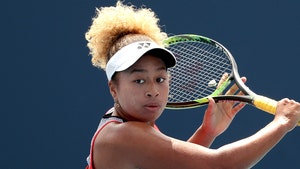