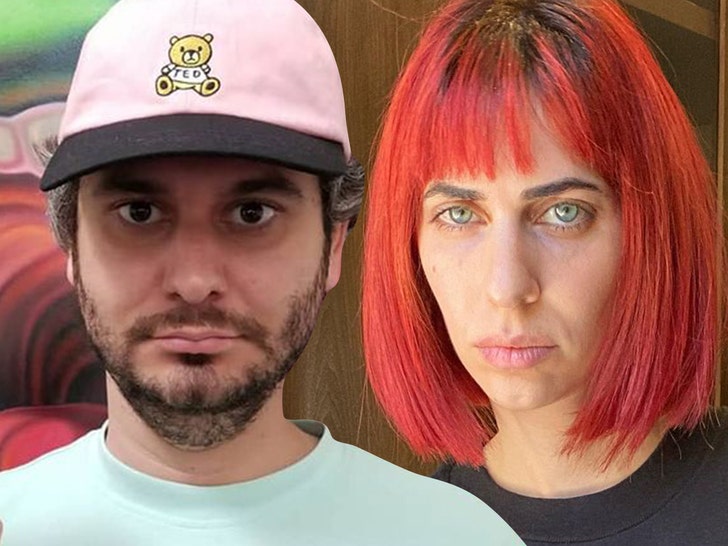 The home of YouTube stars Ethan and Hila Klein got a visit from cops on consecutive days after they got 911 calls reporting a potential suicide threat and murder ... but TMZ's learned the couple apparently got swatted and now cops are investigating.

Law enforcement sources tell TMZ ... cops rolled lights and sirens last weekend to the L.A. home of the husband-wife duo known for their popular YouTube channel h3h3Productions after someone called, first on Saturday, March 20, claiming Ethan was going to kill himself.

We're told cops raced up there fearing the worst but ended up leaving the home after realizing everything was OK. But, on the next day, we're told cops got ANOTHER 911 call ... this time someone claimed Ethan killed his wife.

And, AGAIN, cops raced to the crib but found out everything was A-OK. It's unclear who made the calls but both were deemed to have been swatting calls ... and cops are now investigating to find out who made them.

What's more ... cops say there have been at least 6 calls over the last few weeks where someone calls a suicide hotline claiming to be Ethan and threatening to kill himself or do harm to others.

Our sources say this is NOT the first time the Kleins -- with more than 2.7 million subscribers and nearly 468 MILLION views on YouTube -- have been the victims of swatting.

They had been previously swatted back in their San Fernando Valley home, though the nature of those circumstances is unclear.