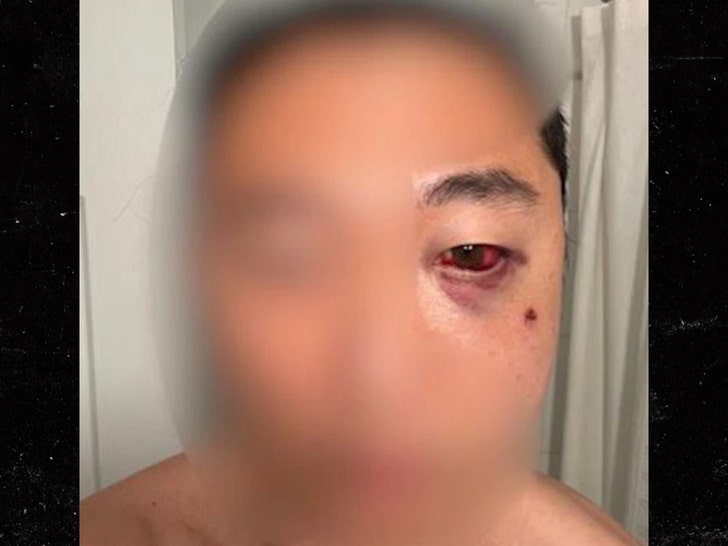 There was another vicious attack against an Asian person in New York City ... this time in Central Park.

It happened last Saturday, at around 1 in the afternoon. A 38-year-old Asian man was approached by someone who punched him in the face and fled, according to the NYPD.

The injuries were serious enough that the man went to nearby Mount Sinai Hospital.

The victim had been enjoying the day with his wife and son when the attack occurred. 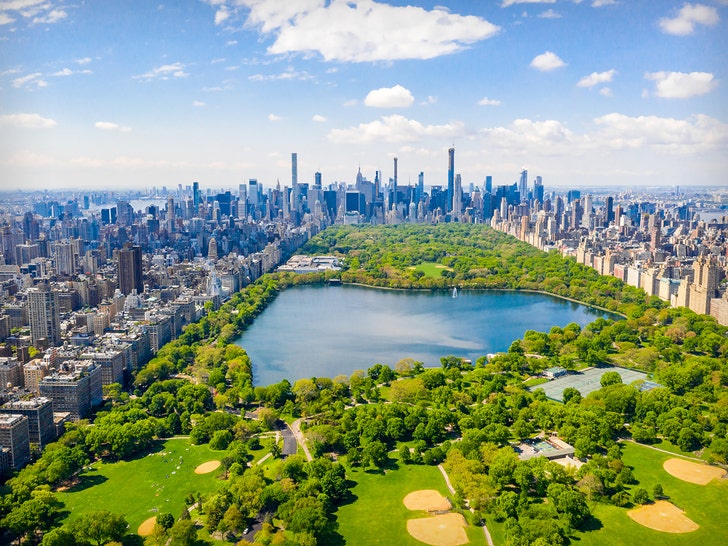 The victim told cops the attacker first came up to his family and started whispering something in his wife's ear that was sexual in nature. As his family tried to move away from the guy, he got in the victim's face. The victim said, "Hey, let's practice social distance, you don't have a mask on ..." The attacker then said, "You got a mask. That's an advantage."  Then came the hate, as the attacker added, "You guys always have the advantage." And, that's when the attacker punched the victim.

This kind of hatred is out of control against Asians all across the country. As we reported, a woman was viciously attacked around the same time in NYC by a man who is now under arrest for a hate crime.

The attacker of the Central Park attack is still on the loose. 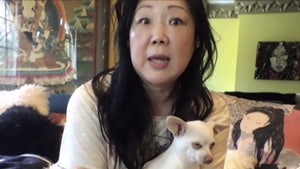 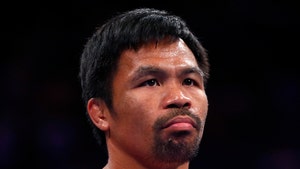