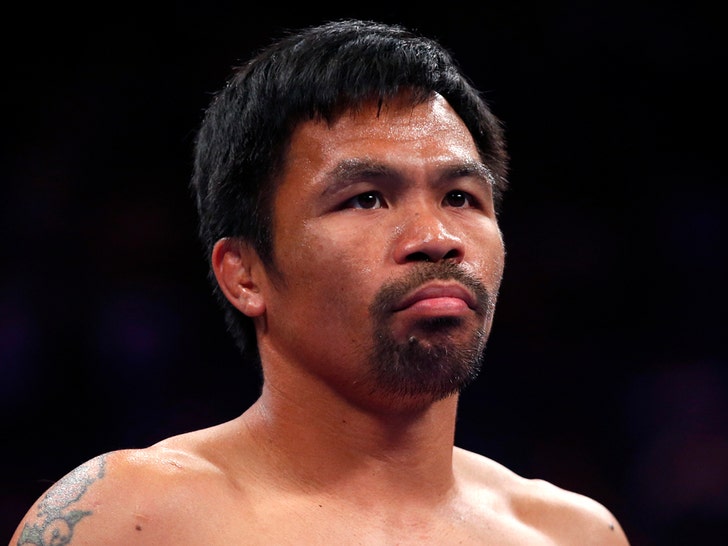 Manny Pacquiao is sick and tired of the violent attacks on the Asian community -- and he's calling out the coward perpetrators behind these awful crimes.

"Stop attacking Asians who can't defend themselves! FIGHT ME INSTEAD." 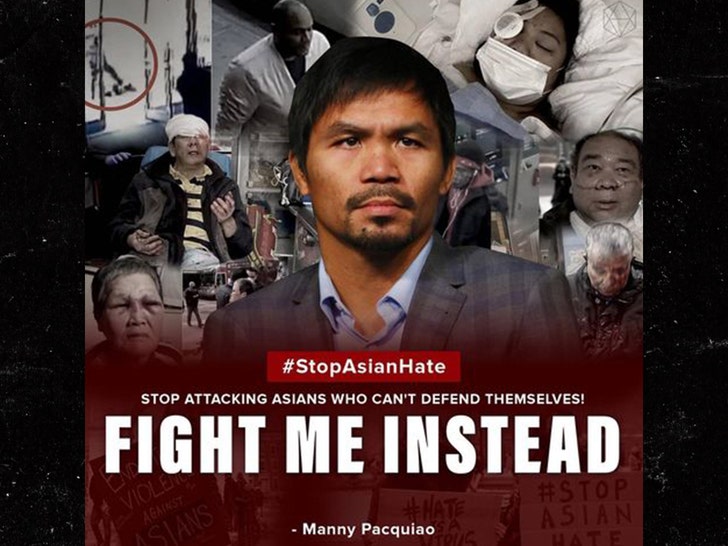 The 42-year-old boxing superstar continued, "We have one color in our Blood! Stop discriminating. LOVE AND PEACE TO EVERYONE!! #StopAsianHate."

Seems Pacquiao has finally seen enough after a 65-year-old Filipino-American woman was pummeled in broad daylight by a large man, in an horrific incident captured on video.

Besides being one of the top boxers in the world, Manny is also a Senator in the Philippines, where he was born and raised ... and clearly he felt compelled to issue a public statement after the wave of anti-Asian incidents making headlines around the world.

There has been a surge of hate crimes directed at Asian people in the U.S. over the past few months -- including a horrific incident in Atlanta where a gunman stormed multiple Asian-run spas and murdered 8 people.

Back in February, the Philippine Embassy in the U.S. issued a statement that advised Filipinos to use "utmost caution" due to the rise of anti-Asian attacks in America.

"Those who experience attacks are advised to immediately call 911 to report these incidents." 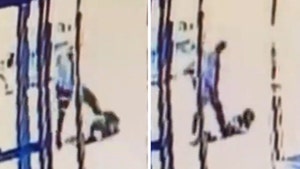 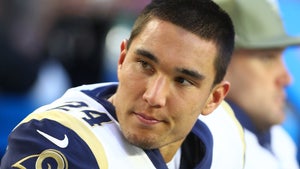