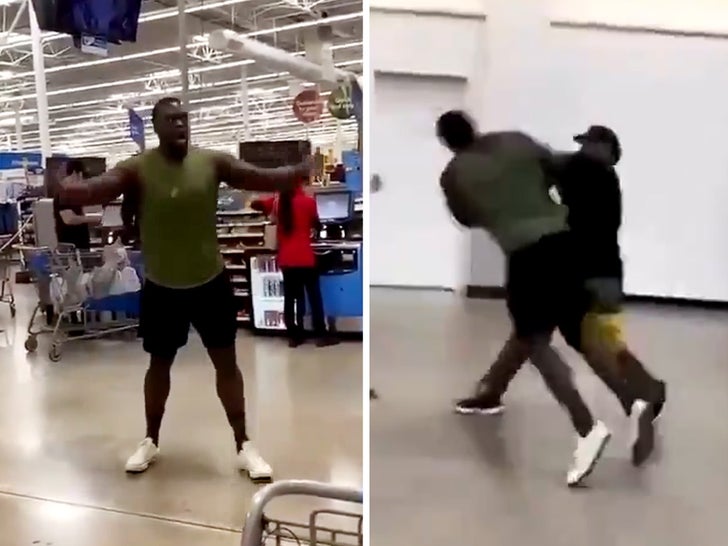 The big man who was violently KO'ed in a heated fight at Walmart is NOT ex-NFL player Bruce Campbell ... the former Raiders O-lineman confirmed to TMZ Sports. 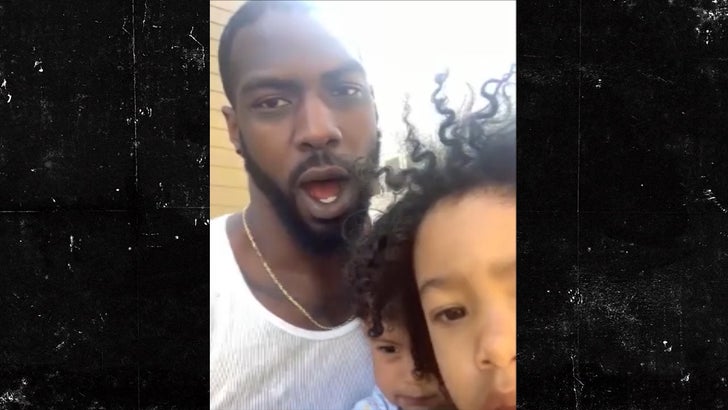 But, the former NFL player -- a 4th round pick in the 2010 Draft -- says he concerned the damage to his reputation may already be done.

Here's what we know ... on Sunday, footage of a violent brawl in an unidentified Walmart went viral, with tons of people claiming the main combatant is Campbell, who left the NFL in 2014.

The story was retweeted by some journalists and picked up by multiple websites which identified the main person in the fight as Campbell.

But, we spoke with Campbell on Monday morning and the 32-year-old told us he was definitely NOT involved in the melee ... and has no knowledge about the incident captured on video.

"As you can see right now, I'm just enjoying fatherhood," Campbell told us while playing with his kids.

The bigger you are... the harder you fall. pic.twitter.com/gZrLL5BbBy

The 32-year-old explained he's been busy living his post-NFL life -- focusing on his family and coaching high school football ... and he's happy.

But, Campbell admits he's upset that he was misidentified and he's concerned the whole ordeal could cost him a future job.

"That definitely hurts my potential at getting a coaching job anywhere," Campbell says ... explaining that anyone Googles him could incorrectly think he's violent.

Campbell says he's been bombarded with messages online and received a ton of calls from people checking in on him.

But the main takeaway, it's NOT him!

As for the incident. We don't know where or when it took place. We do know the big dude in the video got absolutely destroyed in the store by a much smaller man. 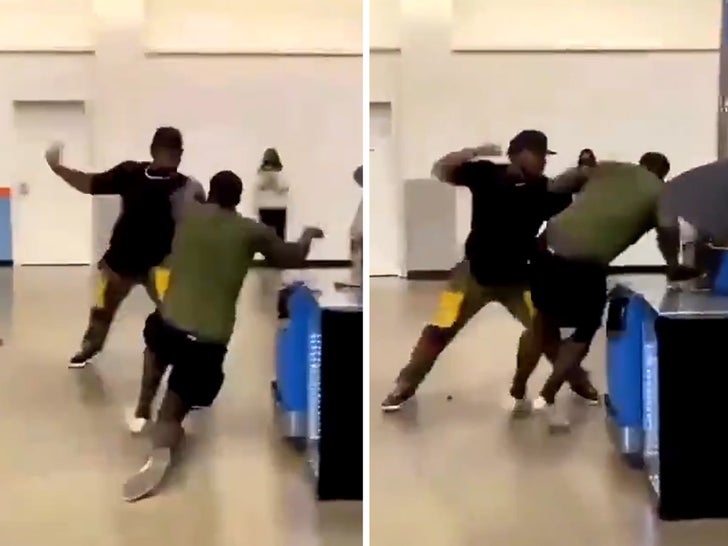 The video is wild ... it all picks up with a large man screaming at another guy and challenging him to "do something, motherf*****!"

It's unclear what the dudes were arguing over ... but when the little guy did indeed decide to "do something," it did NOT end up well for the bigger man.

The big guy got rocked in the face REPEATEDLY ... and at one point, he appeared to eat a punch so hard, he was out cold.

The fight was eventually broken up ... no word on if either guy suffered significant injuries or if any arrests were made.

As for Campbell ... he was a superstar at Maryland -- and is famous for tearing up the NFL Combine as a draft prospect in 2010.

He went on to play in 19 total games in his NFL career -- but says he still loves the game with dreams of coaching at the college and maybe even the pro level. 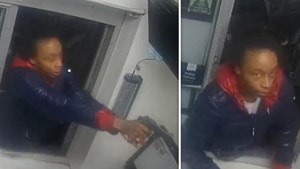 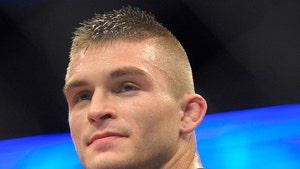