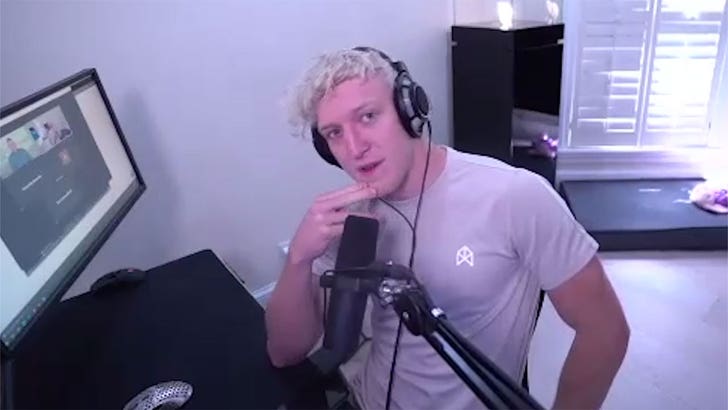 Another monster entry into the NFT space -- this time, it's gaming legend Tfue, who's dropping his very own collection ... and hoping to cash in like Rob Gronkowski.

The 23-year-old superstar -- one of the most popular Esports athletes ever -- is launching his own "NFTfue King of Gaming" collection.

NFTs -- aka non-fungible tokens -- are the newest rage in digital collectibles, built on blockchain technology. 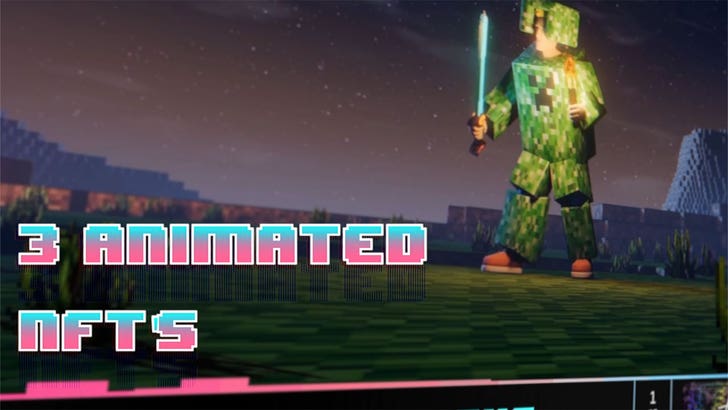 In other words, you can buy, sell or trade them like you would a baseball card ... and the blockchain attached to each NFT essentially certifies the token as authentic (and not a knockoff).

But, back to Tfue ... who tells TMZ Sports he's stoked about his NFT collection and thinks collectors will snatch them up in record time.

The collection features custom animated videos, which Tfue considers to be legitimate works of art.

"They're pretty sick. They're not like, just like a picture like normal people usually do. We put a lot of time into this, a lot of effort into it. We wanted to make sure it was right. It's gonna come out pretty sweet. I'm pretty excited!"

Tfue says he was inspired by Rob Gronkowski who recently launched his own NFT collection and reportedly made $1.7 MILLION in sales!

In fact, Tfue says he bought one of the Gronk NFTs and hopes the NFL star will return the favor!

Tfue says he's not really in the NFT space for the money -- he just thinks it's cool and hopes everyone appreciates his contribution to the craze. 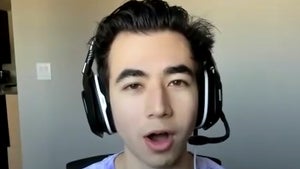 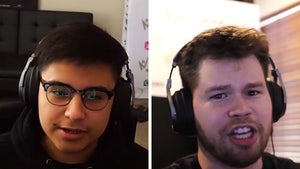 Call of Duty Champs Crimsix & Shotzzy Got Rich Gaming, Have Message For Parents