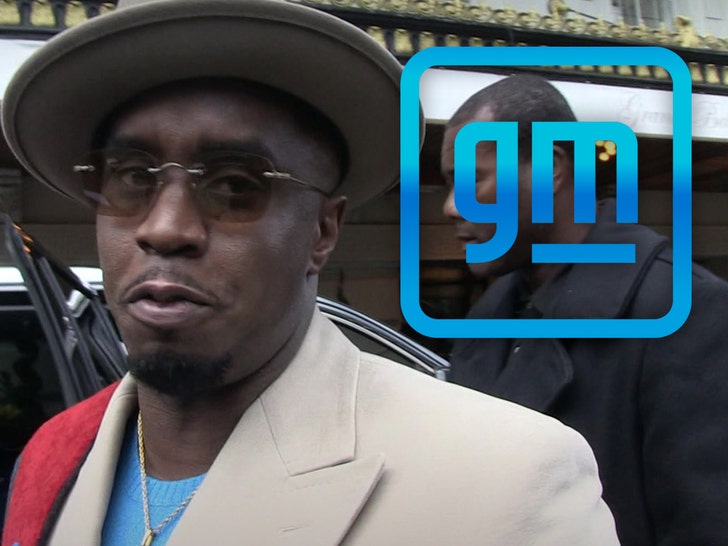 Diddy is calling out General Motors ... saying the company needs to step up and open its wallet for Black businesses, claiming GM's promise to shell out big bucks has fallen short.

Diddy penned a scathing letter Thursday, opening with, "The same feet these companies use to stand with us in solidarity are the same feet they use to stand on our necks." Diddy says that his REVOLT network was an example of Black-owned media GM promised to support through advertising, but he doesn't feel the company has done enough.

In his letter, Diddy claims GM spent $3 billion on advertising in 2019 and by his estimation, only $10 million of that was invested in Black-owned media. 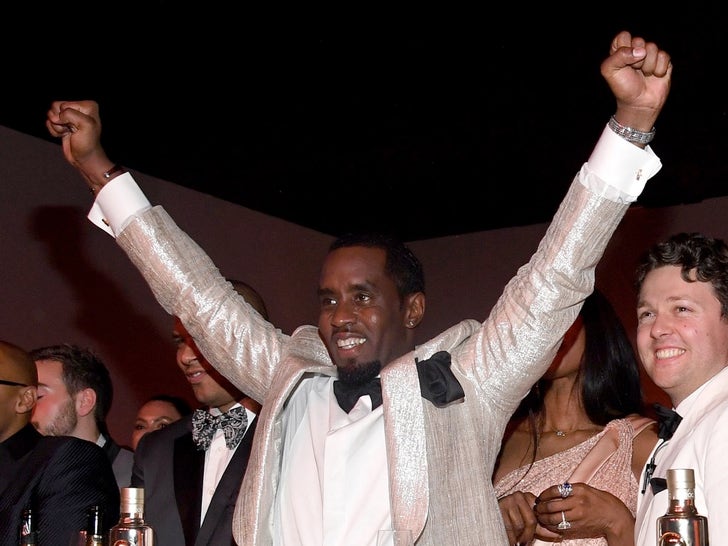 As for what he thinks needs to happen, Diddy says, "If the Black community represents 15% of your revenue, Black-owned media should receive at least 15% of the advertising spend."

He ends the letter with a threat, saying he and the Black community are willing to "weaponize our dollars," aka take their money somewhere else if GM and other companies don't step up. 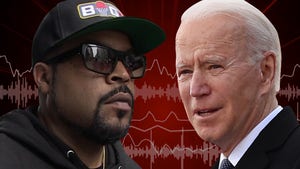 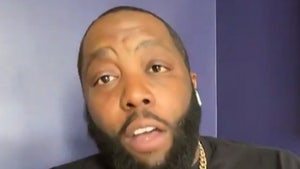