A group of popular women in the country music world have folks whispering about a "Real Housewives of Nashville" series, and while TMZ's learned the buzz is a little premature ... it's not far from the truth.

Several of these ladies -- including country star Jana Kramer and Jason Aldean's sister, Kasi Wicks (Chuck Wicks' wife) -- have been teasing on social media that they're filming something together ... something that seems like it could fit in the 'Housewives' canon.

Sources with direct knowledge of the project confirm with us that yes ... these women -- Sabina Gadecki (Tyler Rich's wife), and Jenna Perdue (wife of Dee Jay Silver) -- are shooting a pilot for an ensemble show that's in development.

Our sources said Jason Aldean's wife, Brittany, may have also been involved in the project, but she seemingly shut that down on social media Monday night. 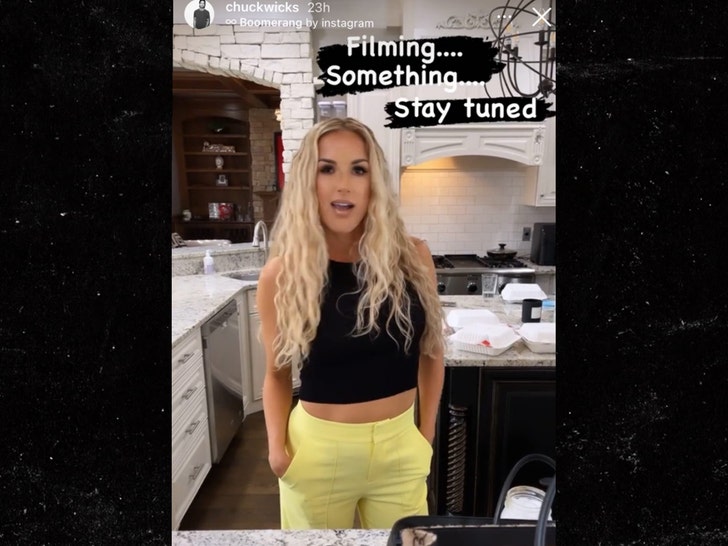 We're told NBC is handling the production, which is currently filming with the women in Nashville ... but it's NOT guaranteed to be part of the 'Housewives' franchise. In fact, our sources say it would likely end up on one of NBC's other networks -- like E! or Peacock -- instead of Bravo.

What's interesting is ... all the buzz being generated by Kramer and the Aldean's sister on social media is coming despite nothing official from the network. We're told no contracts have been signed, and there's been no green light for a series.

When and if it does get approval from honchos, though, it sure seems like the would-be castmembers already know how to play the promo game ... as they've already got fans jonesin'. 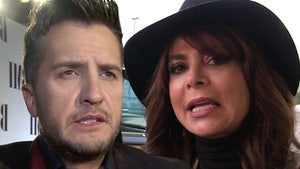