"The Real Housewives of New Jersey" star Dolores Catania knows how to sniff out a good party ... and she's all about chipping in for it too!!!

Dolores was apparently hanging out around the Liberty House at the Liberty State Park in Jersey City on Sunday, where -- full disclosure -- one of our NYC camera guys, Jeremy, was having his wedding reception.

We're told the NJ 'Housewife' popped in around 8:30 PM and stayed for over an hour, mingling and snapping pics with the bride and groom and other guests who are big 'RHONJ' fans.

Dolores showed up solo and left by herself too ... but not before gifting the happy couple $250 via Venmo. We're told they were ecstatic about her surprise appearance ... truly a memorable moment. 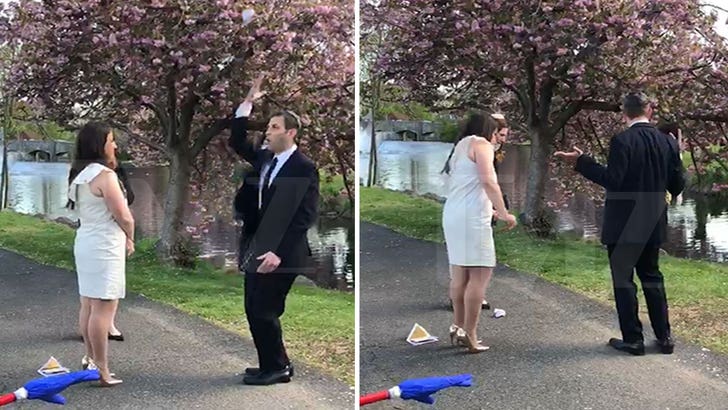 BTW -- this was actually Jeremy's second wedding ceremony ... you may recall he had a small, socially distant affair last year in the early pandemic days that was memorable for totally different reasons.

This time around, 100 guests were allowed to be in attendance ... plus one. 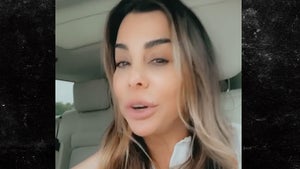 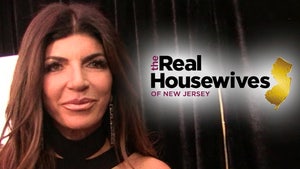 'RHONJ' Back to Production Amid COVID, Teresa Giudice Taking Spotlight