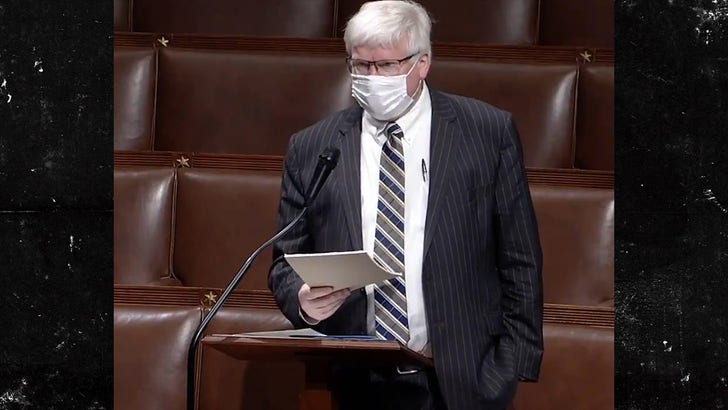 Cardi B is indignant over what just went down on the House floor ... after U.S. Rep. Glenn Grothman lectured the FCC about her "WAP" performance at the Grammys.

Grothman says Cardi's performance was "inconsistent with basic decency" and even shades Vice President Kamala Harris -- whose name he mispronounced -- for being a Cardi fan.

Cardi fired back ... wondering why he's wasting time on the House floor ranting about her "WAP" performance instead of dealing with critical issues like police brutality. 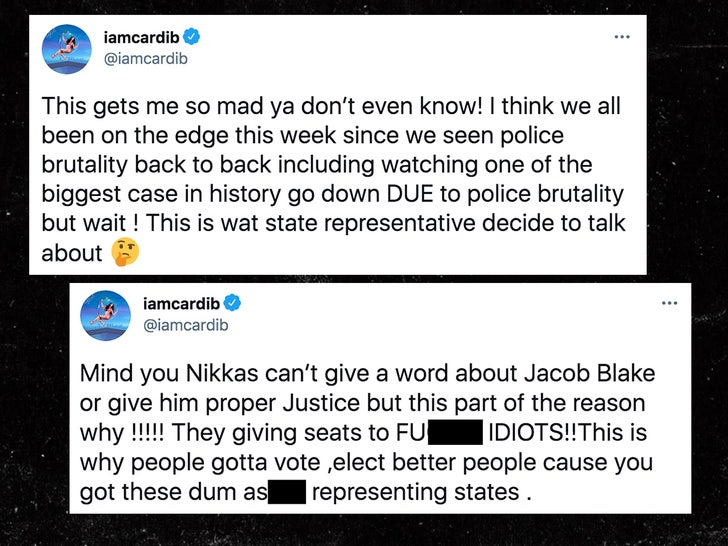 Cardi says Grothman should pay attention to what's going on in his own state with the Jacob Blake shooting ... and she blames him for not helping Jacob's family get justice.

CB is calling on voters to stop "giving seats to F***** IDIOTS" ... telling folks to "elect better people cause you got these dum a**** representing states." 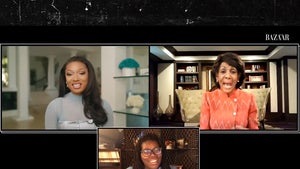 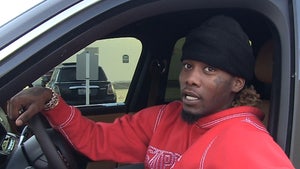