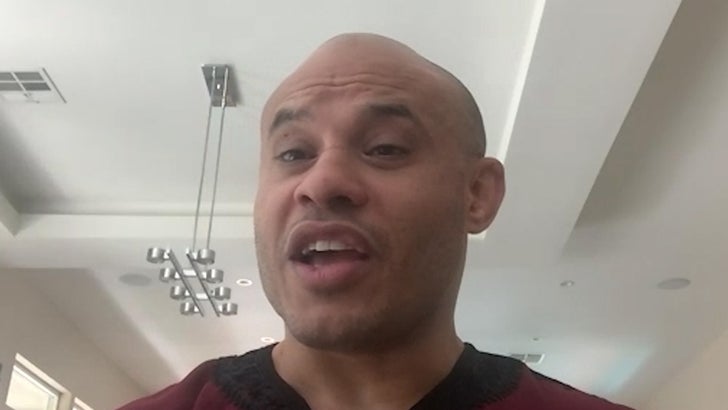 That's what "The Nigerian Nightmares" manager, Ali Abdelaziz, believes will happen IF a fight between his client and YouTuber turned boxing star Jake Paul can be hashed out ... as long as UFC honcho and master promoter, Dana White is involved.

"Dana White has to have the microphone, he has to be the promoter," Ali says, later continuing ... "[Dana's] gonna get the UFC monster machine behind it and it's gonna sell I think, this fight did 3, 4 million Pay-Per-View buys, right, but on UFC's platform."

Of course, Jake -- 3-0 in the ring -- and the UFC welterweight champ went back-and-forth with the trash talk earlier this week ... with both guys saying they want to fight. 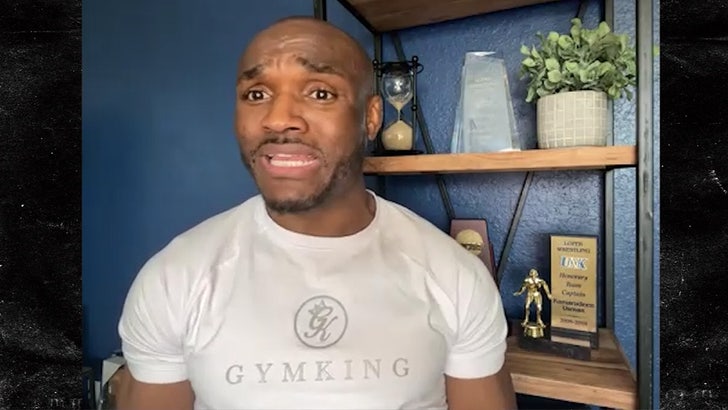 To put the PPV #'s into perspective, Paul vs. Ben Askren reportedly sold 1.5 million PPV's (a total some have questioned) at $50 a pop. But if the figures are accurate ... just do the math.

So sure, Jake would get the bag ... but Ali says the fight would be more a slaughtering than a boxing match.

So let’s get this straight:

1. Usman calls me out to fight on TMZ sports interview

2. I quickly accept the challenge to fight and will give him biggest pay day of career ($10m+)

3. Usman then backs out of fight because I’m “a Disney kid”

"Listen to me, I don't think Jake Paul has enough medical insurance, coverage, to even talk, not even to fight Kamaru Usman," Ali says.

"To fight Kamaru, he'll need to be in bed or hospital for long time because listen, he's a internet kid, he's a YouTuber. I'm talking about pound for pound greatest fighter right now, Kamaru Usman." 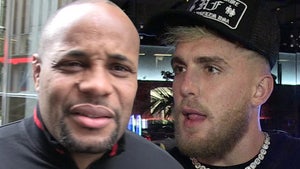