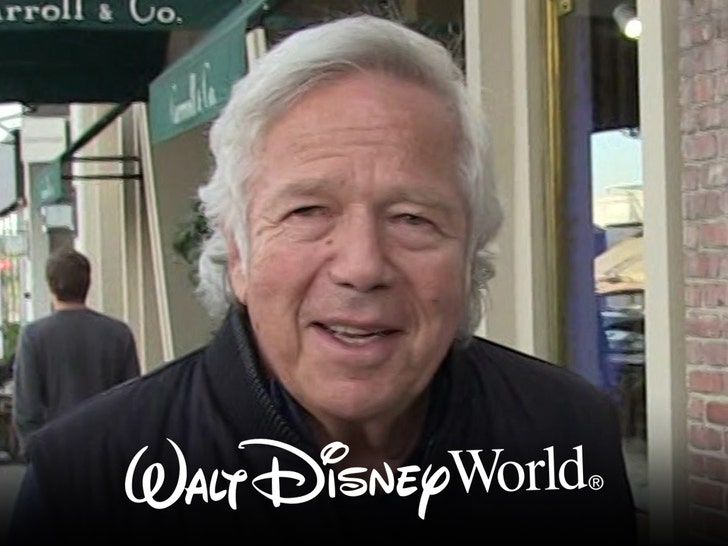 Robert Kraft riding Space Mountain is gonna draw a lot of attention -- which is why a lot of folks at Disney World noticed his mission to help a mournful little girl and her mother smile over the weekend.

Sources inside the Magic Kingdom tell us the Patriots owner and his GF, Dana Blumberg, were all over the park with a woman and her 8-year-old daughter -- the four of them were seen taking snapshots ... one of which caught the attention of a Patriots great. 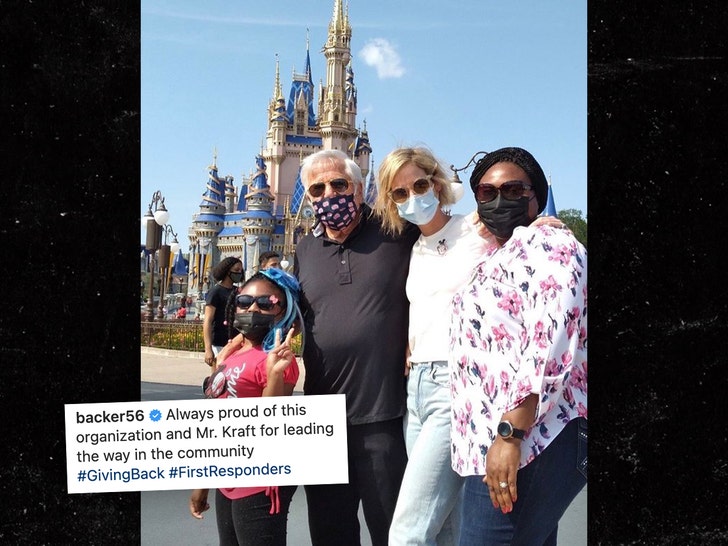 Hall of Fame linebacker Andre Tippett actually posted one of the group's pics Sunday, saying how proud he was of Kraft and the Patriots organization -- and now we know why.

Our sources at the park tell us the woman they were with is a frontline worker from Long Island whose husband -- himself an essential worker -- caught COVID and died in recent months. The little girl had been struggling with the loss, and we're told Dana and Robert wanted to do something special for her.

From what we're told, they succeeded ... as the group spent 2 days at Disney World and they all stayed at the Grand Floridian -- all on Kraft's dime, we're assuming.

We hear the group got the full VIP treatment ... Fast Passing it on about 20 different rides. We've reached out to Kraft's camp, but haven't heard back.

If anyone's got a shot of RK screaming his face off on Space Mountain, we're in the market! 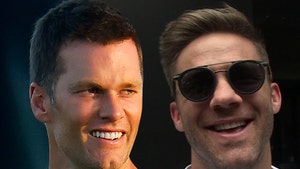 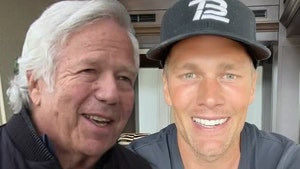