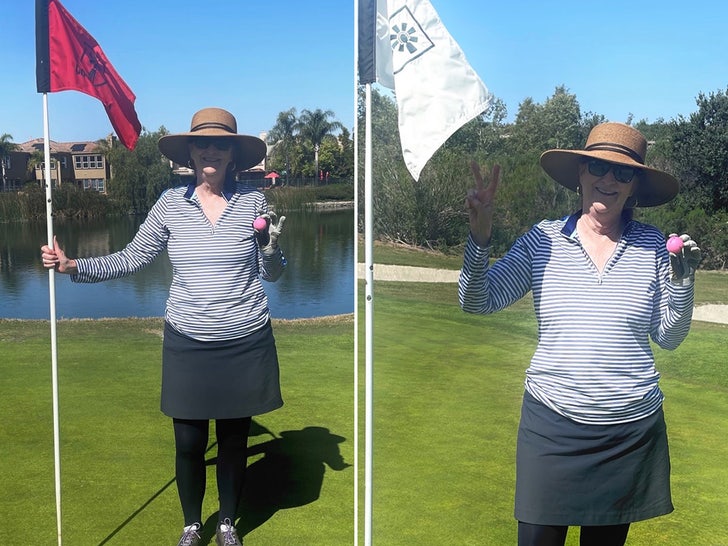 Wanna know how a 62-year-old golfer celebrated the insane feat of hitting TWO hole-in-ones in one round???

DRINKS FOR EVERYONE, BABY!!!

That's how it all played out during a recent round of golf in California for Karen Veseth, who says she sank two aces in a span of less than half an hour back on April 18!!!

Veseth tells PGA.com she was out at Coto de Caza Golf and Racquet Club on the 8th hole of the South Course when she pulled out her driver for the 150-yard par 3.

Veseth says her tee shot went straight, took one bounce, and then plopped into the hole.

Veseth says the golf course rewarded her for her shots with two $500 gift cards to the club's bar ... so she went to town!

Veseth says she racked up the $1K bar tab buying drinks and food for everyone ... and couldn't believe how it all went down afterward.

"I don’t really think it’s hit me how amazing it is to make two in one round," Veseth said. "I didn’t know how rare it was until after it happened. I really couldn’t believe it after the second one went in." 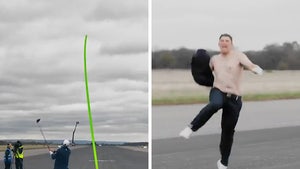 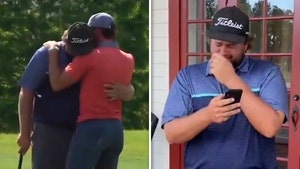 Golf's Michael Visacki Cries After Qualifying For 1st PGA Tour Event, I Made It, Dad!