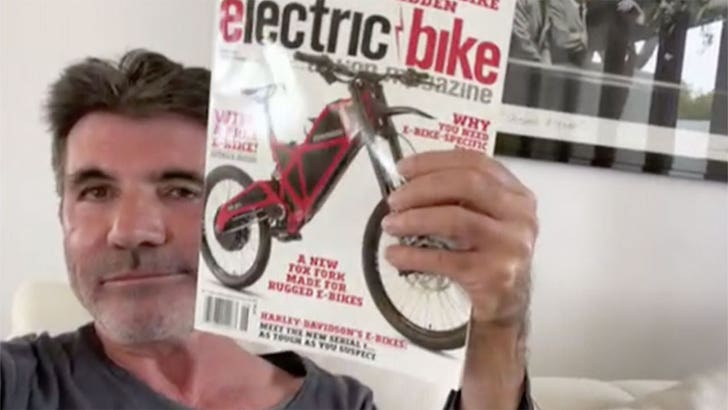 Simon Cowell insists he's not living dangerously by getting back on an electric bicycle less than a year after shattering his spine while riding one ... 'cause he's toned down his horsepower.

The "America's Got Talent" judge and music exec broke down the differences for us after he was spotted scooting around on a new bike, but one that still had an electric motor attached.

It looks like risky business, but Simon explains he wasn't concerned. Check out why this new ride of his isn't anywhere near as crash-prone as the one he crashed with last summer. 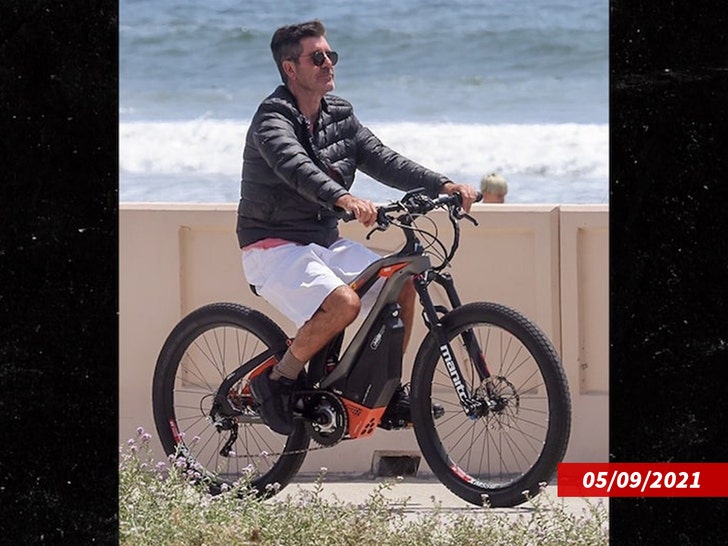 The long and short of it is ... one of them was basically a motorcycle with pedals, and the other is a lot more human-friendly and manageable.

SC actually tells us a pretty hilarious anecdote about a magazine he picked up recently that served as a painful reminder of the brutal injury he endured. 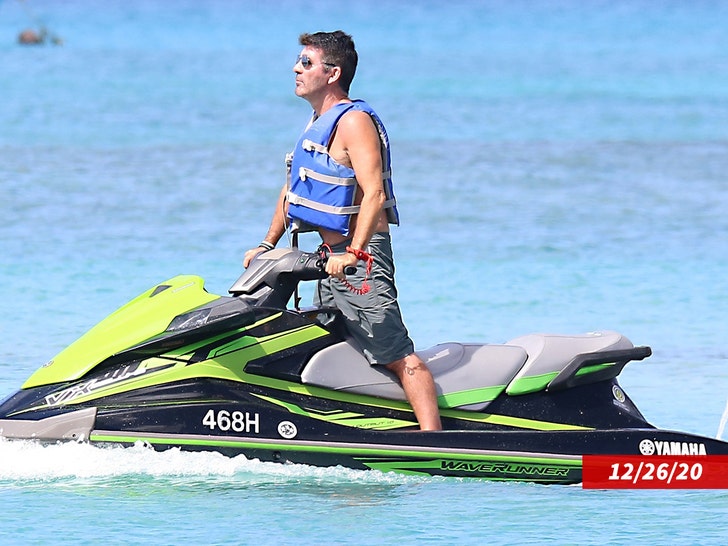 Speaking of that injury ... Simon has healed very nicely since August, which was pretty obvious from his vacation to Barbados over the holidays -- where he was spotted cruising around on a jet ski, something he tells us his doctor did NOT want to see happen.

Tough luck for the doc -- Simon likes living on the edge, but at least he's taking a much wiser, sensible approach now.

You can see the full interview on Tuesday's TMZ Live (check your local listings).