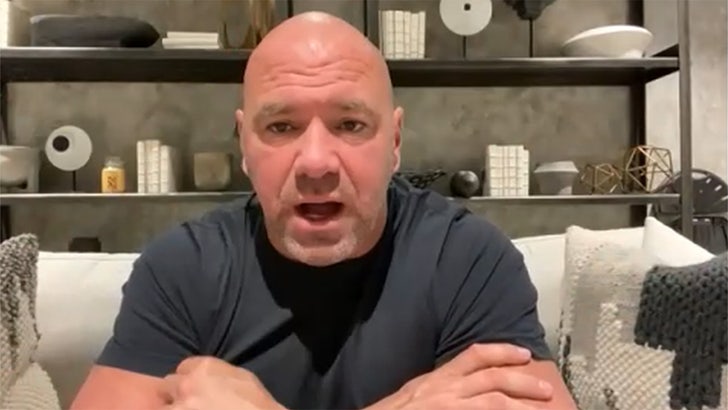 Dana White says he won't hold up the UFC's heavyweight division to wait around for Jon Jones -- telling TMZ Sports the company is "moving on."

Jones -- arguably the greatest MMA fighter ever -- had expressed interest in fighting Francis Ngannou for the heavyweight title ... but hasn't been able to make a deal with the UFC.

It's obviously a huge fight that fans would love to see ... but Dana tells us the two sides are at loggerheads and he's gotta keep the business moving.

"Yeah, I've absolutely moved on," White says ... "Listen, I put on fights every Saturday. We have a window where we try to build some fights and make some things happen. If the fights don't happen within that window, we move on, and realistically, I mean I've been saying it since the beginning, Derrick Lewis is the guy who should be getting the title shots. He beat Francis Ngannou. He's next in line, he's coming off of great performances and that's a wrap. We're moving on."

So, is Jon Jones' run in the UFC done for good?

"That's up to Jon," White said ... "He could absolutely fight again at 205 lbs. He said he wouldn't fight [Stipe Miocic] and now Derrick and Francis are fighting so we'll see how that fight plays out."

"There's nothing wrong with going out on top either -- Jon Jones is undefeated, he's never been beat."

"For those people that don't know, you see that 1 loss on his record, he didn't lose that fight he won that fight in dominant fashion like most of his fights. It was a time when the Nevada Athletic Commission was at its weakest and there was a referee that shouldn't have been in there and he stole that fight from Jon Jones. So, it wouldn't be a bad thing for him to go out on top."

Meanwhile, White is also focusing his energy on "The Return of the Ultimate Fighter" -- the 29th season of the UFC's iconic reality competition show. 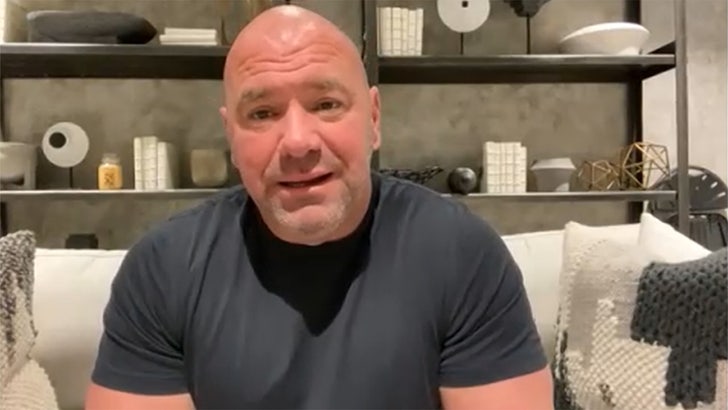 The new season, which airs every Tuesday at 9 PM on ESPN+, features Brian Ortega and Alexander Volkanovski as coaches -- working with 16 up-and-coming fighters, all of whom are battling to make the UFC roster.

The series has been a springboard for superstars like Kamaru Usman, Forrest Griffin, Nate Diaz, Tony Ferguson and more ... and Dana clearly feels there's serious talent in this class as well.

Plus, we also got a taste of some of the drama behind the scenes ... and shocker, sounds like there's some bad blood between the two coaches as they gear up for their long-awaited showdown in the Octagon. 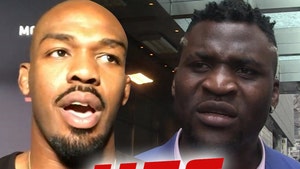 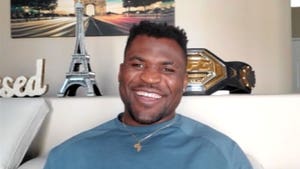