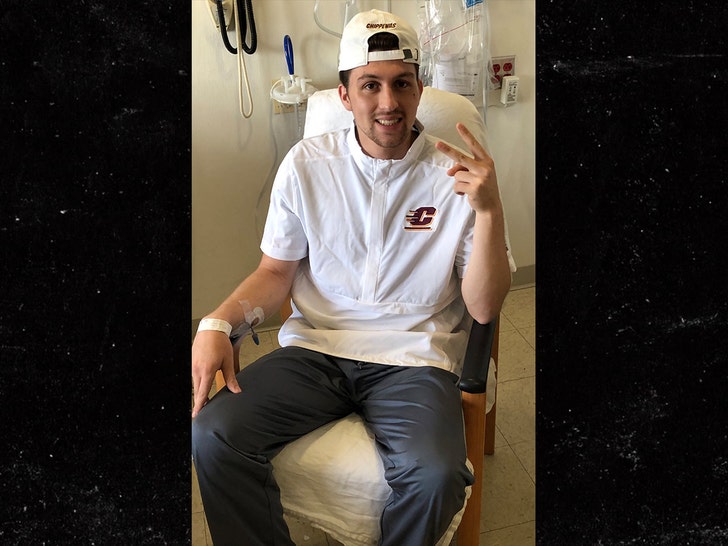 Amazing news ... Central Michigan quarterback John Keller has pulled through after being shot in the chest last month -- and he's now heading home from the hospital!!

The 20-year-old athlete's chances of making it to this point appeared VERY grim less than 4 weeks ago ... after his family said he was "fighting for his life" after being struck by gunfire at a party in Mount Pleasant, Michigan.

But Keller -- who required a ventilator and a lengthy stay in the ICU as part of his recovery process -- has finally been discharged, and he couldn't be happier about it!!

"Very thankful to be heading home today," Keller wrote on his Twitter page on Friday.

Very thankful to be heading home today. First, I have to thank god and I want to thank all of you for the prayers and support as they have been answered on this tough road. Thank you Hurley for saving my life. Blessed @HurleyMedical @CMU_Football @footballhoover pic.twitter.com/OQD2U8snGu

"First, I have to thank god and I want to thank all of you for the prayers and support as they have been answered on this tough road. Thank you Hurley [Medical Center] for saving my life."

As we previously reported, Keller and another CMU student were shot at an apartment complex on April 24 after police say an altercation broke out at the event.

Cops say Kenneth Thomas was involved in the dispute ... left the party to get a gun from his car, and then came back and shot Keller and the other student.

Officials say Thomas has since been arrested and hit with 10 charges -- and is facing SERIOUS time behind bars if convicted.

As for Keller, his football future remains up in the air at this point ... though his CMU team did shout him out with heart emojis after learning of Friday's great news. 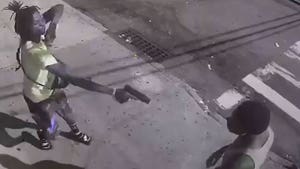 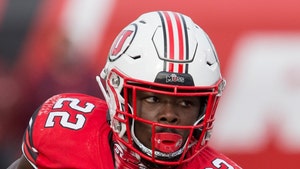 Univ. of Utah Football Star Ty Jordan Dead After Accidentally Shooting Self in Hip with Handgun