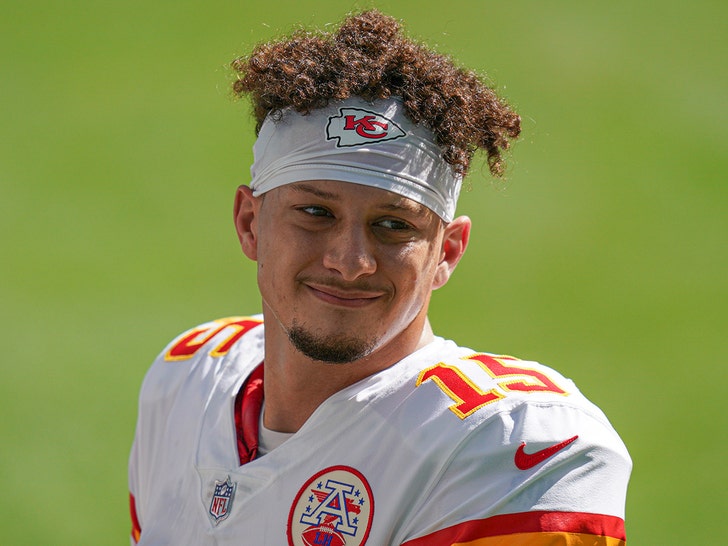 Patrick Mahomes has a suggestion for the NFL to help officials more accurately call games -- PUT A MICROCHIP IN THE FOOTBALL!

"I feel like the chip in the ball has gotta happen at some point," Mahomes said this week on the WHOOP podcast ... "If you cross the line, it just tells you, touchdown!"

The KC Chiefs superstar QB says one of the biggest issues for him is the "pile" by the goal line ... and he believes microchip technology could help solve that problem.

"There is literally no way you can tell if he’s in the end zone or not and like, it’s just whatever they call."

The problem with Patrick's suggestion, as ProFootballTalk points out, is that a chip in the ball only solves half of the problem.

The other issue is ruling when a ball-carrier is considered down by contact.

In other words, if the chip in the football confirms the ball crossed the goal line -- it still leaves the question of, "When did the runner's knee hit the ground?"

So, it's not a complete solution -- but it could be a step in the right direction.

In the meantime, Patrick says he understands human error when it comes to officiating is "just part of the game" ... like balls and strikes in baseball.

Oh, and for the record ... the NFL already uses a microchip in footballs to track data for the league's Next Gen Stats program. 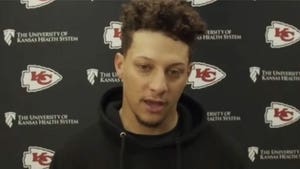