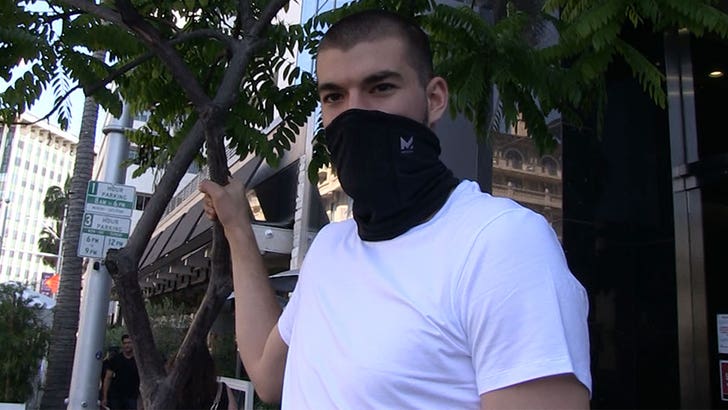 That's Clippers player Ivica Zubac staying positive about his team's chances against the Dallas Mavericks, despite being down 2-0 in their playoff series.

"They gotta beat us 4 times," Zubac told us outside of Avra in Beverly Hills ... "We're gonna fight and we got a chance to win the series. We're not giving up."

Clipper fans have been down in the dumps since the team gave up the first 2 games AT HOME -- and now, they're traveling to Dallas for games 3 and 4 and it ain't lookin' good.

But, Zubac says the Clips are going there to win -- and they're confident they can get it done.

Dallas will have a packed house full of fans for Games 3 and 4 -- and Zubac says he's fired up about that, too!

"That's great, we haven’t played in front of that many fans in 2 years … gonna be fun!"

Can they silence the Dallas faithful with a couple of road victories? Game 3 tips off on Friday. 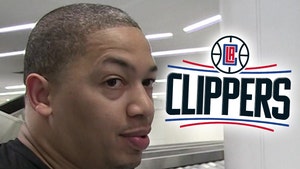 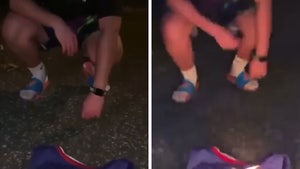