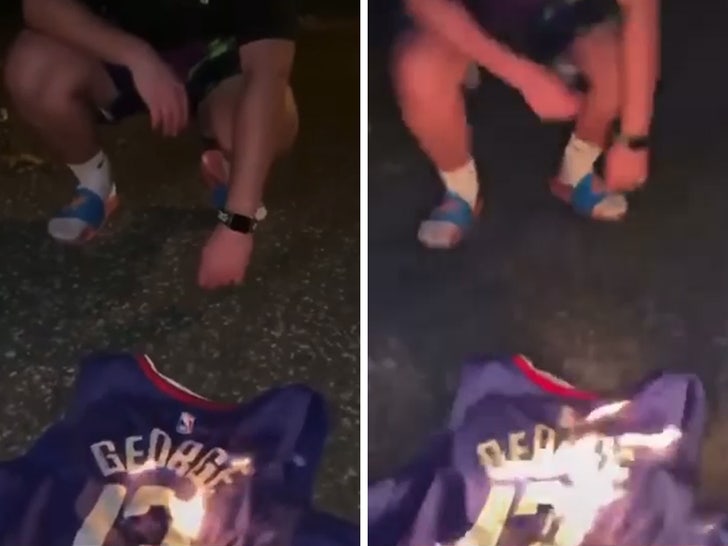 "Would you look at that? It's the first time Paul George has been on fire all night!"

One angry L.A. Clippers fan was SO heated over his team's epic collapse in the 2nd-round of the playoffs ... he took a flame to his own Paul George jersey!!

It's no secret -- losing to the Denver Nuggets is NOT what the Clips had in mind this season ... with many expecting Kawhi Leonard and PG13 to lead the team to its first title.

This fan decided he'd had enough of repping George on Tuesday night ... destroying his jersey and ripping the baller in the process.

only time paul george was on fire this season 😂 pic.twitter.com/buUy8439fs

This isn't the first time we've seen George jerseys set ablaze ... some angry Indiana Pacers fans did the act back in 2017 when their All-Star announced he would be leaving in free agency the following season.

This reaction is CLEARLY a bit of an overreaction ... but the frustration is understandable -- after all, Kawhi and George combined for 0 points in the 4th quarter as the Clips were eliminated from the playoffs.

But hey, there's always next year!! 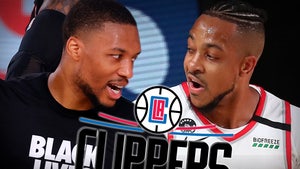 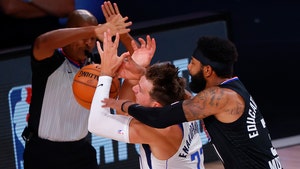 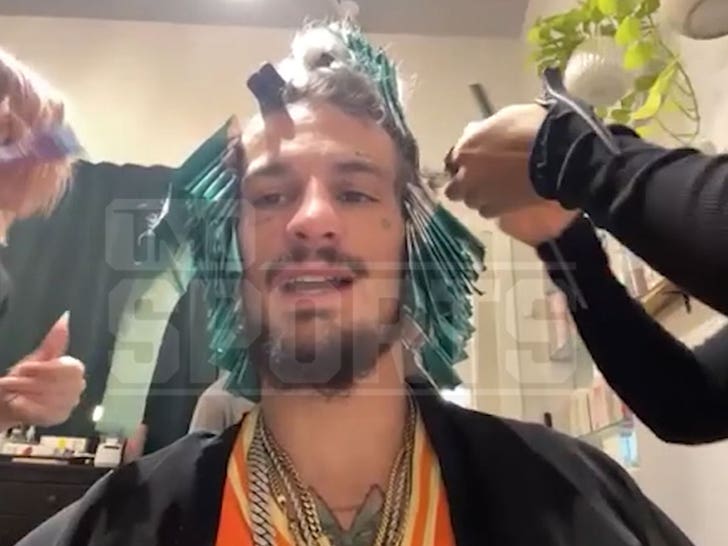