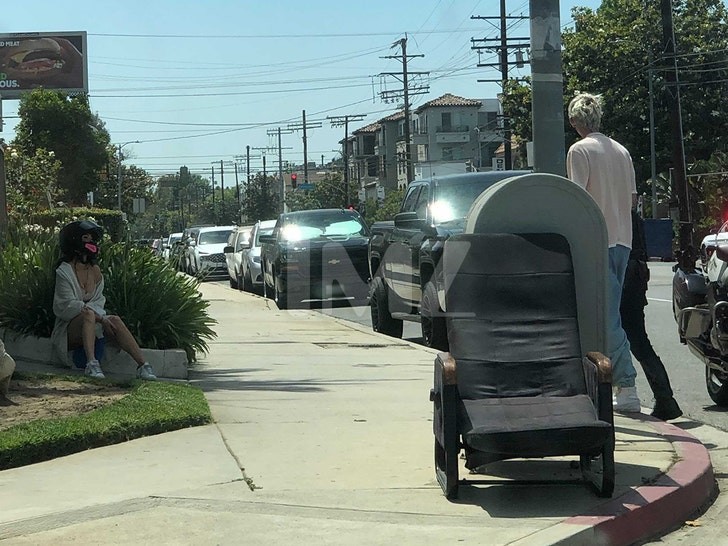 Machine Gun Kelly and Megan Fox might be a ride or die couple on a typical day, but in this case they're more like ... ride and get fined.

Law enforcement sources tell TMZ ... MGK was driving his motorcycle Tuesday afternoon in Sherman Oaks, CA with Megan on the back seat when an LAPD officer pulled 'em over. 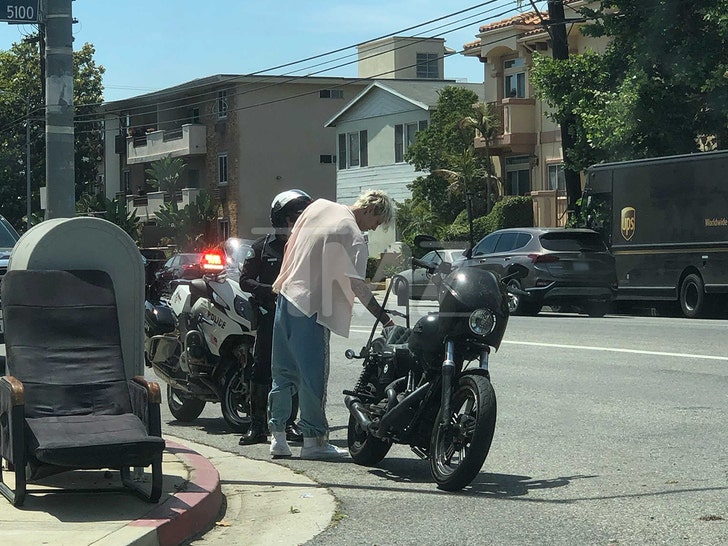 We're told Megan was wearing a helmet -- you can see she still had it on as she sat off to the side during the traffic stop -- but her rock star BF apparently was not, and that's why the cop busted him.

During the stop, our sources say the officer also discovered MGK didn't have the proper endorsement to operate a motorcycle on his driver's license ... so he was cited for that along with no helmet. 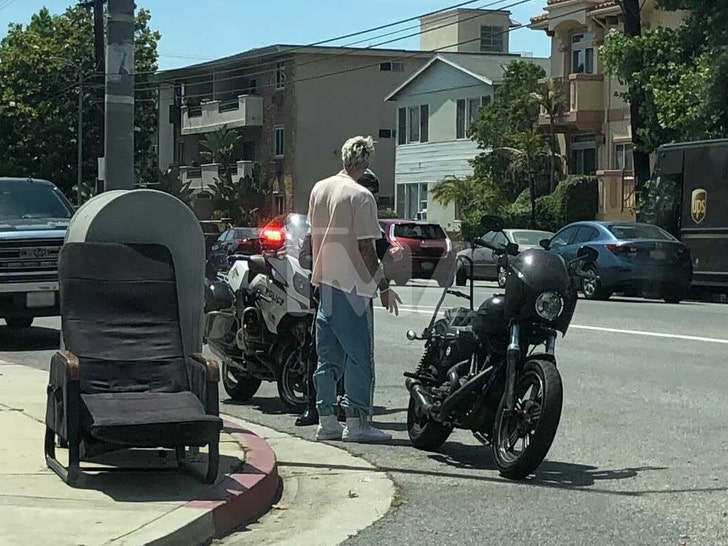 Kinda hard to argue against either ticket, and we're told Machine Gun and Megan were both friendly and cooperative with the officer.

As you probably know ... the duo's been pretty inseparable since May 2020, when word first got out they were dating.

We're guessing MGK will just pay the fines. Too bad ... these two making an appearance together would make traffic court way more exciting. 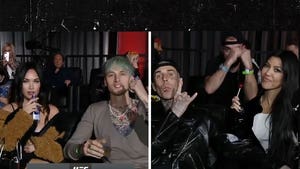