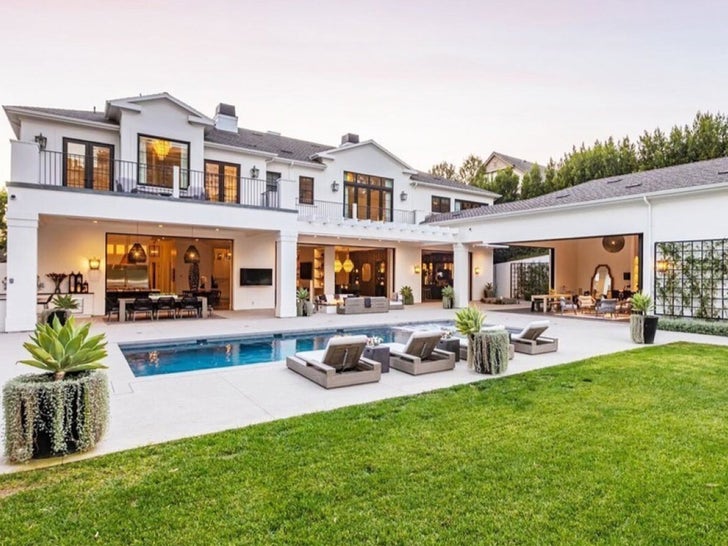 NFL legend Tony Gonzalez's Beverly Hills mansion is in new hands -- and some very rich hands, at that -- 'cause the Hall of Famer just reportedly sold his pad to a billionaire businessman for $21 million!!!

Gonzalez -- one of the best tight ends to ever play the game -- is officially parting ways with the 7-bedroom, 12-bathroom crib ... which comes decked out with some truly unique elements.

For instance, the home has a full-size homeschooling classroom, its own speakeasy-inspired lounge with plenty of wine storage and an elevator!!

The house also has a gourmet chef's kitchen with top-notch appliances, a gym and a subterranean garage that can fit 8 cars.

The backyard is just as baller -- with a lighted tennis court, pool and cabana.

Boich was represented by Jay Luchs & Steven Schaefer of Newmark.

45-year-old Gonzalez made over $72 million in his 17-year NFL career ... so we're sure he'll find another place soon enough. 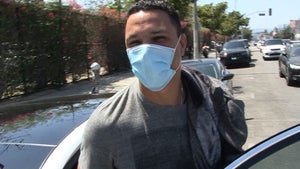 Tony Gonzalez Fired Up For Tom Brady's Bucs, 'That Team Is Gonna Be Awesome!' 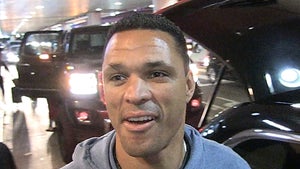 Tony Gonzalez Won't Give G.O.A.T. TE Title To Rob Gronkowski, It's A Tie