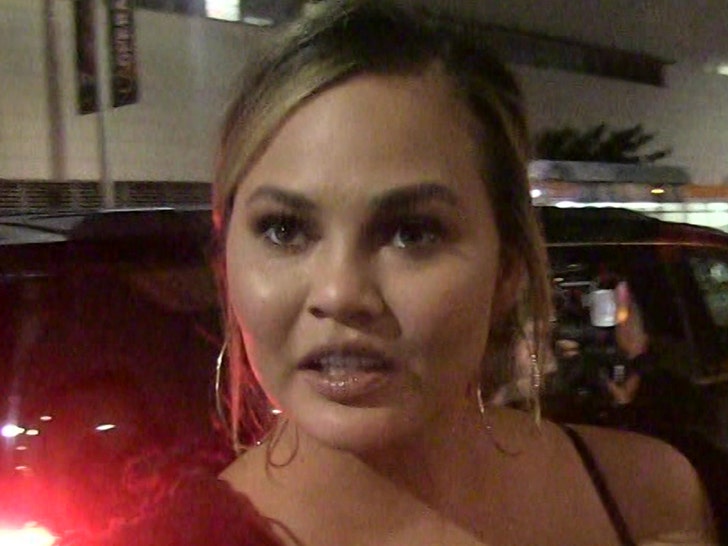 Chrissy Teigen has pulled out of an acting gig in the wake of criticism over past bullying.

Chrissy had planned on doing voiceovers for an upcoming Netflix show, "Never Have I Ever" Season 2 ... well according to Variety, she's decided to take a pass on the gig.

“Never Have I Ever” follows a teenage girl who's a first-generation Indian American and her days in high school. 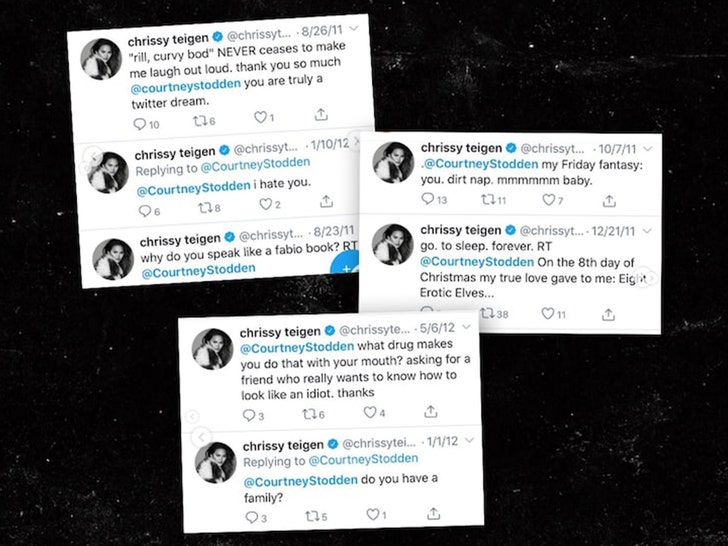 Teigen has been on the hot seat for going after Courtney Stodden, who married a 60-year-old when they were just 16. Chrissy had sent them cruel DM's, including -- "I can't wait for you to die."

She has repeatedly apologized and said she was a different person then ... seeking attention in the wrong way. She has been off Twitter and Instagram for nearly a month.

For her part, Stodden hasn't been very forgiving, calling Chrissy a hypocrite when she bowed out of Twitter for a time because of the bullying.

It's an interesting saga ... Chrissy is well-liked and very popular. The question ... will that goodwill eventually put all this behind her?