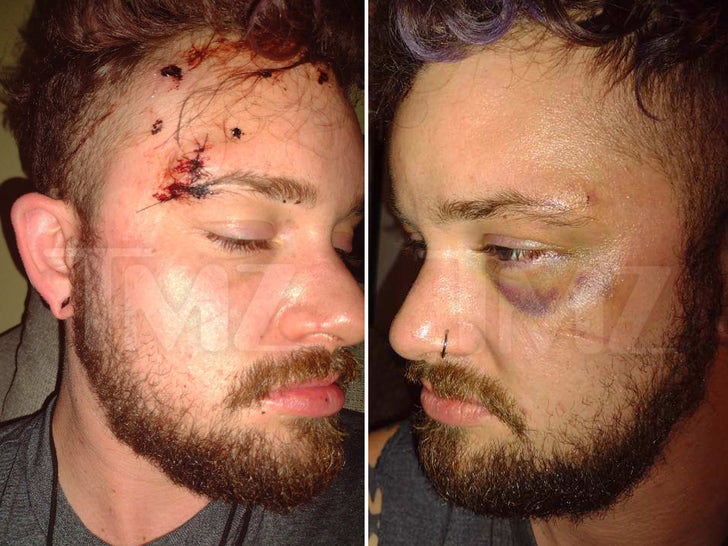 Widow Von'Du's alleged beatdown of a man claiming to be her romantic partner appears to have been fierce and brutal ... at least based on these photos showing the injuries police say he sustained.

TMZ has obtained pictures Von'Du's partner took of the alleged injuries he suffered after the 'Drag Race' star allegedly pummeled him and left him bloodied -- and, frankly, from what we can see here ... yeah, it certainly does look like there was damage done in whatever the hell went down. 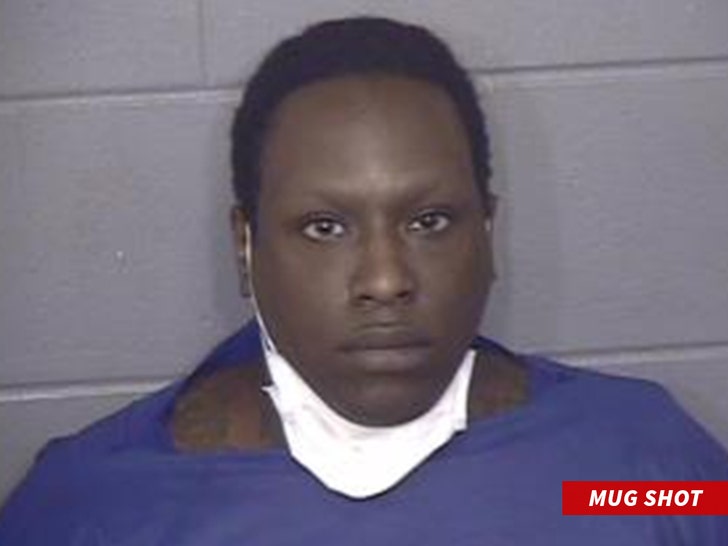 As you can see ... there are multiple stitches, from the side of his face to the top of his scalp, which is consistent with what he told cops when he reported the alleged attack.

TMZ broke the story ... Widow Von'Du is accused of punching this guy 4 to 5 times, strangling him, dragging him across the floor and pushing him down to the ground, which he says propelled him into a bed frame that knocked him unconscious.

All of this is supposedly over this guy crashing at Von'Du's pad ... and it doesn't seem like they were on the same page as to whether he was supposed to be there or not. The so-called romantic partner insists he'd given her a heads up -- but Von'Du said differently, on camera. 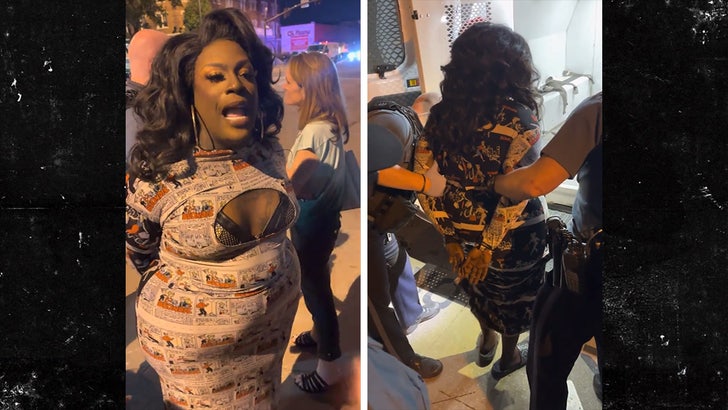 Remember, we got video of Von'Du being arrested over this ... and she claimed she was simply defending herself against someone who she says was "violating" her and crossing boundaries.

She was booked for 2 domestic assault charges. We've reached out to her for further comment ... so far, no word back. 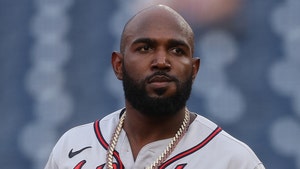 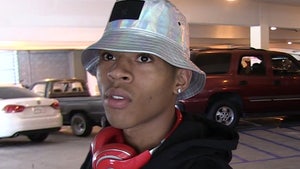