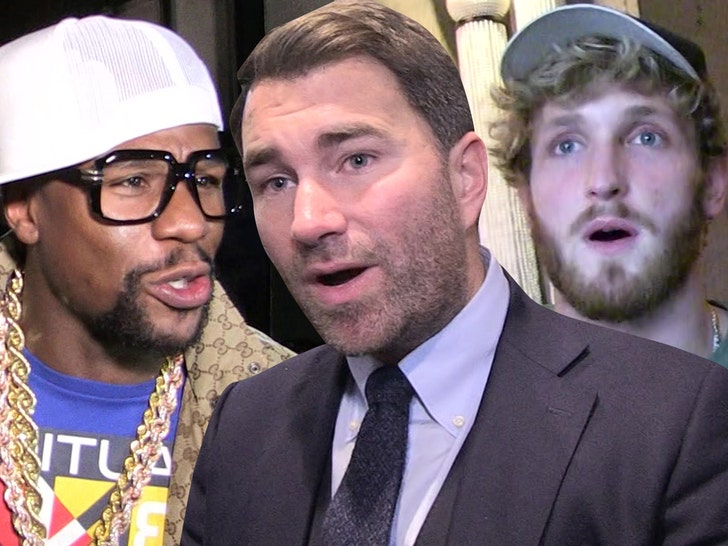 Boxing promoter Eddie Hearn not only HATED the Floyd Mayweather vs. Logan Paul fight ... but says it seriously damaged the sport -- and now he's sounding off!!

Hearn famously runs Matchroom Boxing -- and reps some of the biggest names in the sport including Anthony Joshua, Devin Haney, Gennady Golovkin and more.

And, while some industry bigwigs applauded Logan vs. Floyd for drawing attention to the sport and possibly bringing in new younger fans ... Hearn thinks it was an atrocity.

"It was just sad, it was sad. None of it ever made sense."

Hearn says he doesn't blame Floyd -- applauding the guy for making a fortune for an easy night's work -- but thinks the event left a bad taste in the fan's mouths.

Hearn says part of the blame is on the promoters and other industry professionals who aren't producing great fighters and great events.

"If we don’t make good fights, you’re going to see more and more of this," Hearn explained. 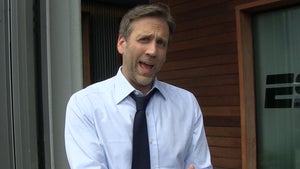 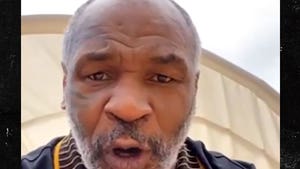