11:33 AM PT -- 6/13 -- The Danish team doctor confirmed that Eriksen suffered a cardiac arrest during his emergency on the field. He's stable now and seems to be doing well, but it's unclear if or when he'll return to playing condition.

10:34 AM PT -- UEFA put out a statement, "Following the medical emergency involving Denmark’s player Christian Eriksen, a crisis meeting has taken place with both teams and match officials and further information will be communicated at 19:45 CET. The player has been transferred to the hospital and has been stabilised."

10:29 AM PT -- According to reports, Erikson was seen raising his hand and appeared conscious as he was being taken off the field -- which seems to suggest he might be okay. Thank goodness. 👏🏽

Christian Eriksen -- a Danish soccer player, who's one of the stars on the national team -- just had a frightening emergency during the first round of the UEFA European Championship ... collapsing on the field and requiring immediate medical attention.

The 29-year-old midfielder fell to the ground Saturday during Denmark's Euro 2020 match against Finland, toward the end of the first half. He was jogging back and about to receive a ball being thrown to him from one of his teammates, when all of a sudden ... Eriksen toppled over without provocation -- not being touched by another player or anything.

Everyone around him instantly recognized he was suffering an emergency and called for the ref to stop the game -- while also waving on team doctors and other first-responders on hand. Footage was captured from the terrifying moment ... and it's clear he'd lost consciousness.

Reports say CPR was rendered to Eriksen on the spot before he was carried off a stretcher for further treatment. His team -- including players from the other side -- were notably concerned, with a majority of them taking a knee out of respect ... a tradition in soccer. 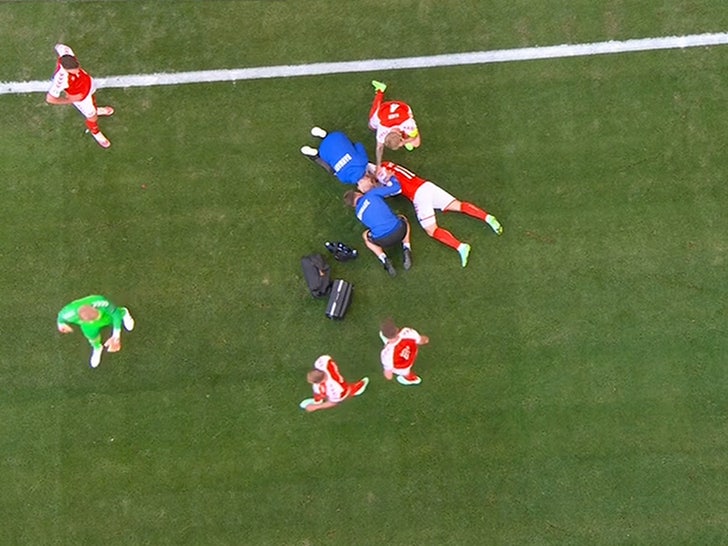 His teammates also linked arms around Ericksen and formed a wall of sorts -- seemingly to give him privacy while he was being tended to. No word yet on his status or what might've caused the collapse. Of course, everyone is sending their thoughts and prayers. 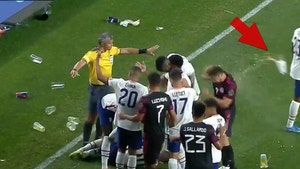 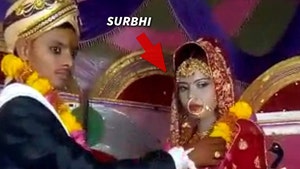 Bride in India Dies at Wedding, Groom Marries Her Sister Instead