Le'Veon Bell is apologizing -- sorta -- for unloading on Andy Reid ... saying he's sorry for his heated comment, but adding he still flat-out doesn't like the guy.

The ex-KC Chiefs running back took a massive shot at his former coach on social media Saturday ... saying he'd straight-up rather RETIRE than play for the 63-year-old again.

Bell didn't explain his beef with the ball coach -- but after he was trashed on social media for the opinion ... he ultimately said Sunday he was sorry for airing the dirty laundry.

"I’ll admit that’s somethin I could’ve and should’ve kept to myself & I apologize about that and that only..." Bell said on Twitter. "but I don’t regret what I said, because that’s how I feel..."

He added, "so you can love me or hate me, I’m gonna be fine regardless ... I’m just giving you a small version from my point of view on why I said what I said ..."

29-year-old Bell joined the Chiefs in October after he was cut by the NY Jets ... but he was largely underwhelming in Reid's system, starting just 2 games and rushing for only 254 yards. 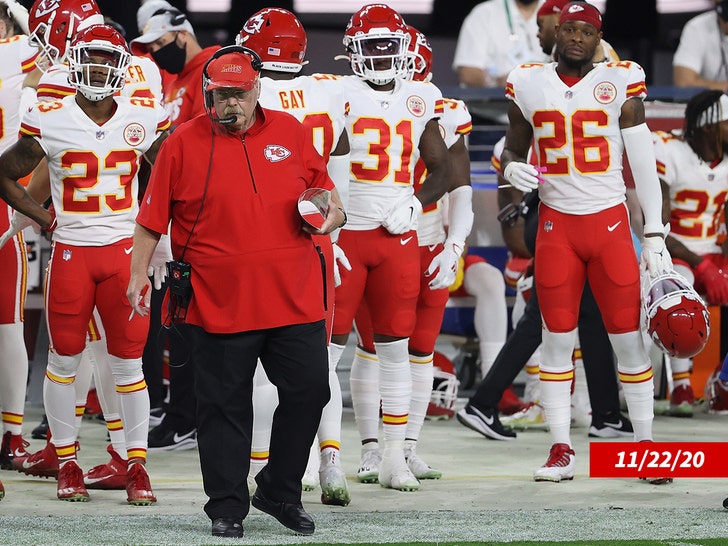 Le'Veon insinuated his problems with Reid stemmed from a conversation with the head coach, though he didn't elaborate.

"For those who have a PERSONAL PROBLEM with me because of what I SAID, that’s fine...you have your right!" Bell said. "just understand I ALSO have MY RIGHT for how I feel about MY PERSONAL problem with dude because of what HE SAID to me."

Bell added that he had ZERO issues with Kansas City and his teammates, explaining his beef was solely with Andy.

"I loved my time there," Bell said.

never did I say I didn’t enjoy my time in KC, because I loved my time there, and was probably the closest locker room full of players I ever been around...I enjoyed my teammates, the city, food, the fans, just about everything in KC...

Le'Veon's contract with the Chiefs expired after the 2020 season ... and even though Bell is still a free agent, it's clear as day NEITHER party is looking for a reunion in 2021. 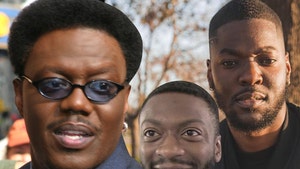 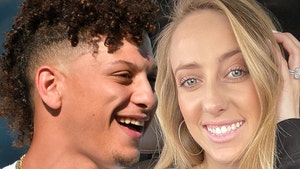