The home where Charles Manson's followers murdered the LaBiancas is finally in the hands of a new owner ... after months of sitting on the market and a significant slash in price.

Sources familiar with the purchase tell TMZ, the Los Feliz crib -- where Leno and Rosemary LaBianca were infamously killed in '69 -- just passed hands from Zak Bagans to someone who's not so famous, and wants to keep it that way.

The anonymous buyer closed on Tuesday, and we're told they paid around $1.8 million ... quite a bit less than the $2.2 mil originally sought when the "Ghost Adventures" star first listed it back in October.

If you can get past its very dark history, the property itself is actually pretty sweet. It's a 2-bed, 2-bath home that clocks in at around 1,600 square feet. It's got a pool, and fantastic views of the city. 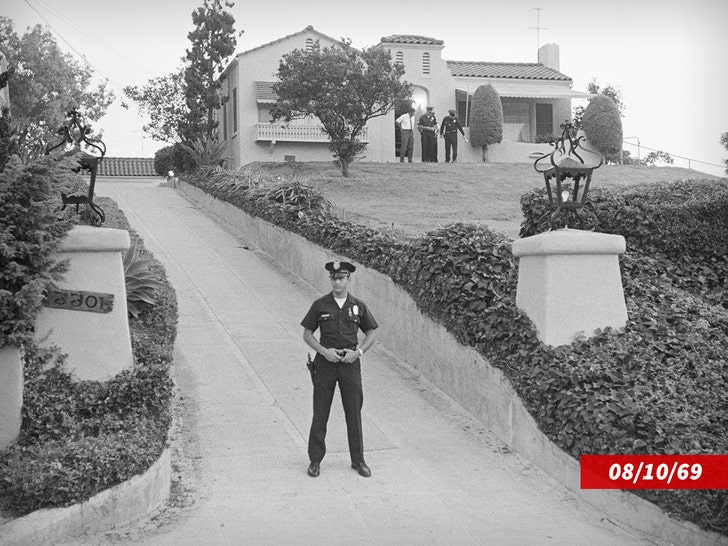 You might recall ... Zak told us he bought the place last summer in hopes of shooting a project there, but reversed course after checking the house out for himself, and feeling it'd be best to let it be out of respect to the LaBianca family.

Manson's followers stabbed Leno and Rosemary more than 50 times, and although ZB's famously into all things morbid and macabre ... this one proved too much for even him.

Now, it's off Zak's hands for good ... and will hopefully be the site of better memories to come. Arto Poladian of Redfin held the listing. 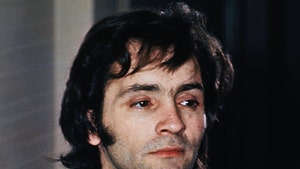 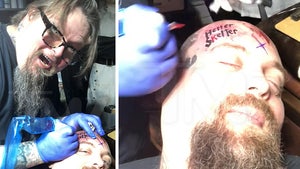