IKEA has more work to do if it wants forgiveness for a misguided Juneteenth celebration ... because one of Georgia's leading Black voices ain't buying what the company's selling in the apology aisle.

Georgia State NAACP President James Woodall tells TMZ ... the Swedish-based big-box retailer's statement from earlier this week -- when they explained their Atlanta store was wrong for a Juneteenth-themed menu -- is pretty much lip-service without further action.

Woodall says he thinks the whole debacle speaks to a tone-deaf culture at the company -- adding its seemingly harmless gesture actually helps perpetuate attacks against Black people by what he described as white supremacy. He also called the employee menu an empty, performative gesture.

Woodall tells us IKEA should have to answer to its constituents -- AKA employees and customers. 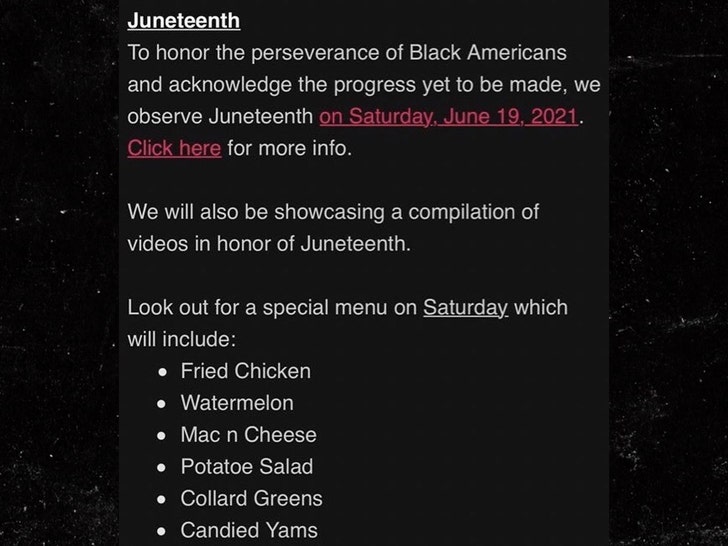 Atlanta's NAACP Prez, Richard Rose, seemed a bit more forgiving -- or at the very least, not ready to torch them like Woodall did.

He says he can't say for certain their intention was to be racist with the menu -- which included fried chicken, collard greens and watermelon -- but does acknowledge it was obviously insensitive. He's chalking that up to a possible lack of diversity among decision-makers.

As for accepting the apology ... Rose says that's up to the 20 employees who called out in protest.

Meanwhile, an IKEA rep tells TMZ their workers are now reporting to work as scheduled, and that they'll continue to bring people to the table to continue the dialogue. 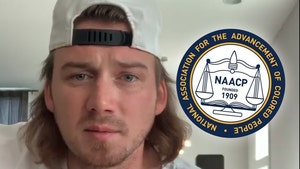 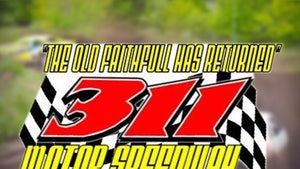