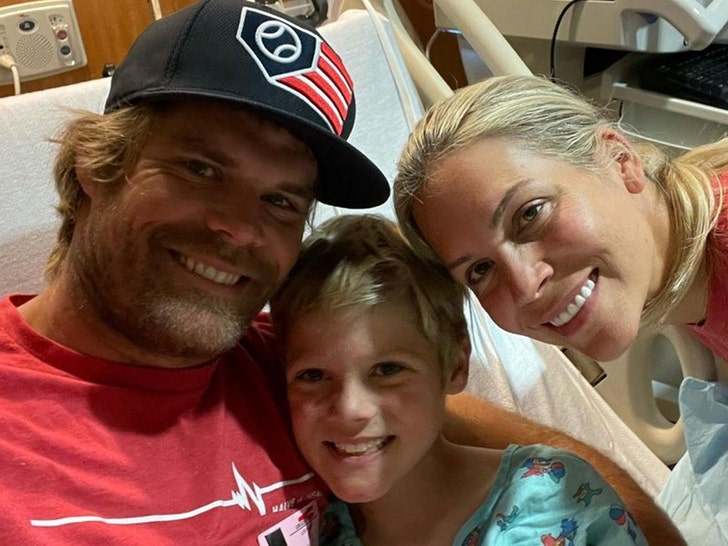 As we previously reported, Olsen's son, TJ, -- who was born with a congenital heart disease -- underwent the serious surgery earlier this month to receive a new heart.

The Olsens have been documenting TJ's story every step of the way ... including the special moment when he "rang the bell" to symbolize the end of his treatment 2 weeks ago.

"He’s starting to get his strength back and to get a little more active. It’s been quite a journey." 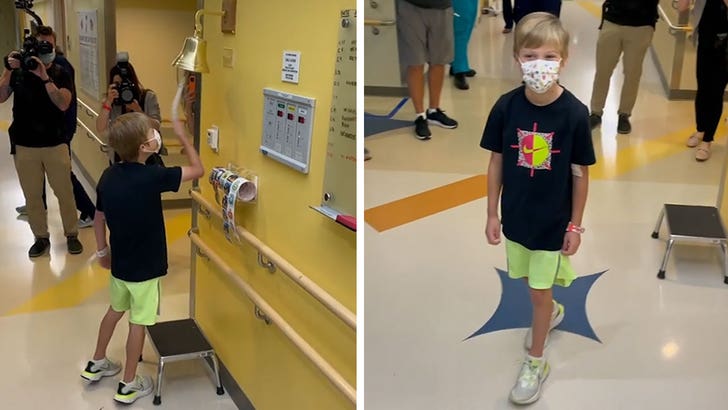 Greg also explained the family's decision to share TJ's journey ... saying, "I just think it’s important for people to not only hear from you when you’re on top of the world, right?"

"The reality and humanity of it is that a lot of people do have tough times. And I think sometimes people think they are the only ones going through tough times."

He added ... "So, to share TJ’s story, that has connected us with so many other stories of hope and heartache throughout the country." 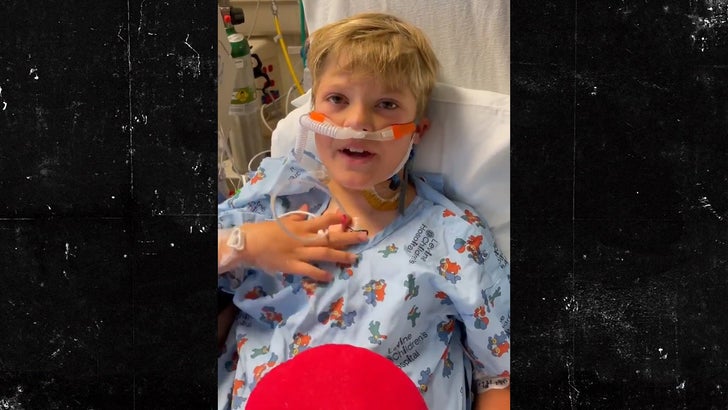 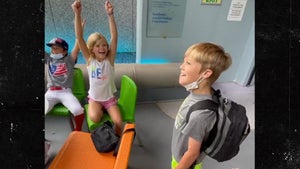 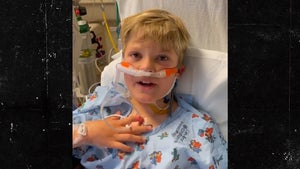 Greg Olsen's Son Speaks from Hospital After Heart Transplant, 'Thanks for Praying for Me'