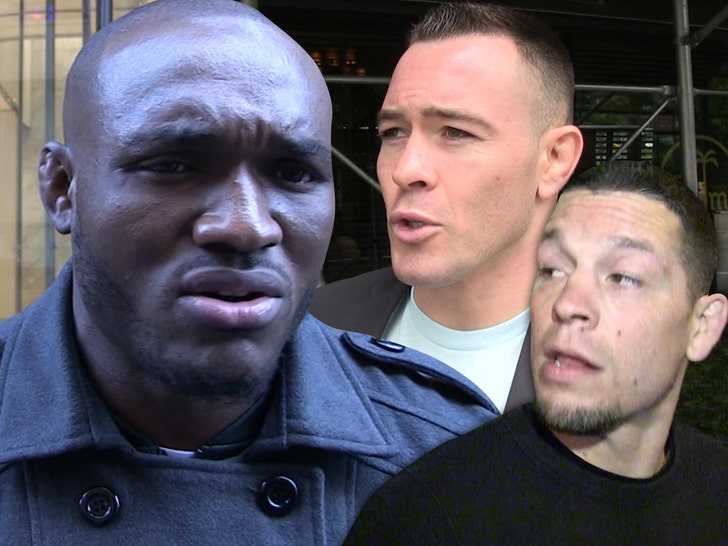 "Kamaru can fight a can, a Monster can, a Coca-Cola bottle. It doesn't matter. He smashed everybody. Violated everybody. Nobody deserve nothing."

That's Kamaru Usman's manager, Ali Abdelaziz, answering the question ... who's next for the UFC welterweight champ?? 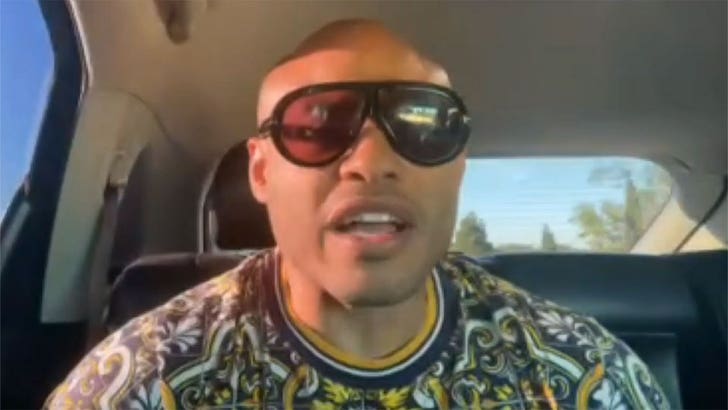 The 34-year-old Usman has run thru almost all his competition at 170 lbs.

Ali did throw out a name -- a big name -- as a possible opponent for the Nigerian Nightmare.

"At least Nate brings something to the table. The only thing Colby brings to the table is a broken jaw. He humiliated him."

Of course, Diaz is arguably the most beloved fighter in the UFC ... but he's lost his last 2 fights (including to Leon Edwards), so we asked Ali if Nate really deserved to fight for the belt.

"Masvidal didn't deserve it too. Masvidal, he brought something to the table. He brought entertainment, excitement. People believed Masvidal was one of the baddest dudes on the planet," Ali says.

"But, in reality, he was not. He got beat at his own game, knocked out cold. Slept. He was slept. No disrespect to nobody."

Abdelaziz says regardless of who it is ... Kamaru's opponents have no hope of beating him.

"Every one of those guys have a price on their head. Kamaru is the new bounty hunter of the UFC. He chase people down and put a hit on them and get paid." 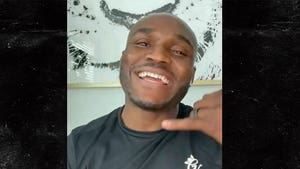