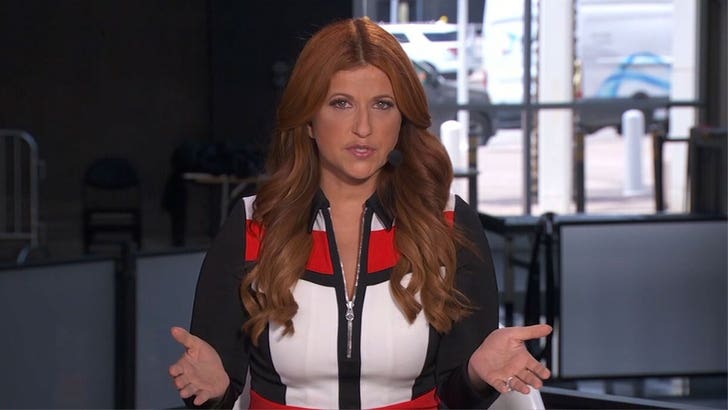 Rachel Nichols has apologized to fellow ESPN colleague, Maria Taylor, on national television -- this after a bombshell NYT report -- and ex-NBA stars Kendrick Perkins and Richard Jefferson were there to add their two cents.

The veteran NBA anchor took a moment Monday on "The Jump" to address the Times' story from this weekend -- which shed light on drama at the sports network over the past year ... this following recorded controversial remarks Rachel made surrounding Maria, who's Black.

Right off the bat, RN acknowledged she didn't like that she'd become the story ... but owned up to it nonetheless, saying she was deeply sorry to anyone she let down with her comments, especially Maria. Rachel added she was grateful to be part of the ESPN team.

Perk and Rich took it from there ... with the former chiming in first, thanking Rachel for taking responsibility for her actions, and relaying to the audience that he knew her heart -- while also pointing out he'd always felt comfortable in her presence. He also shouted out Maria, whom he said was deserving of every opportunity that came her way ... and that he hoped they could all support each other going forward. RJ echoed those sentiments as well.

He ended on a somewhat sobering note though, saying he, Rachel and others at ESPN have had hard convos of late in regards to this ... and that they'll continue to have hard convos. Rachel thanked them for their POVs, and they continued on with NBA Finals coverage.

The response comes on the heels of surfaced audio, which depicts Rachel having a candid conversation with LeBron James' PR advisor, Adam Mendelsohn, last year during the playoffs ... during which Rachel expressed frustration that ESPN was looking to have Maria share hosting duties with her during the Finals -- something Rachel likened to a "diversity" move. 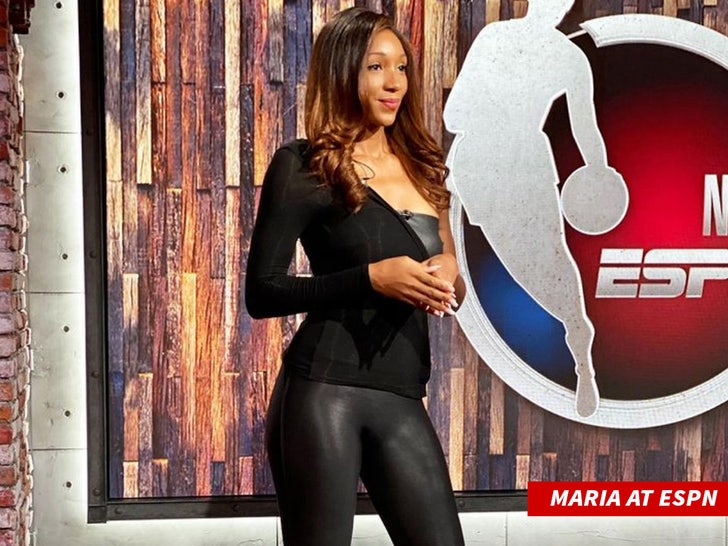 The NYT reported that ESPN was doing major damage control in house in the wake of the clips leaking among employees internally. 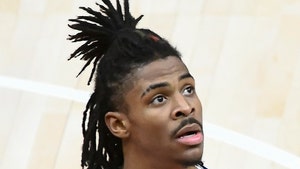 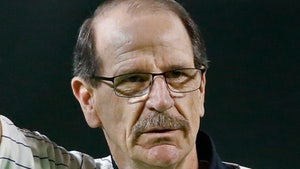