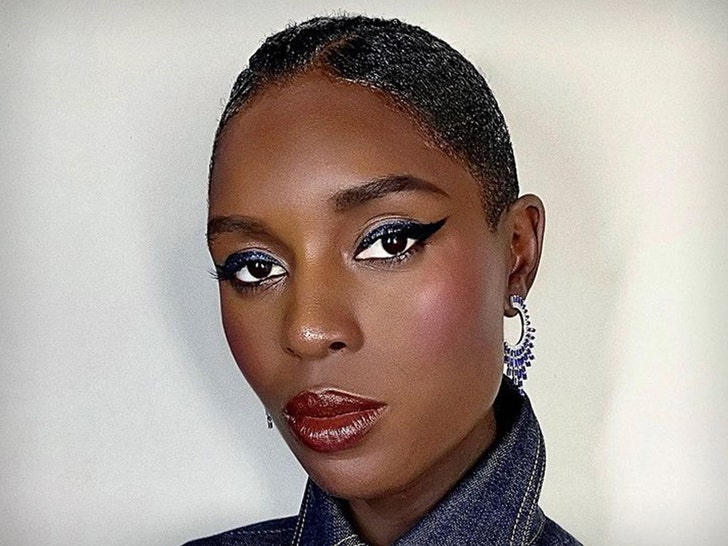 Jodie Turner-Smith's Cannes Film Festival visit came to an abrupt halt this weekend -- this after having to talk to cops about someone jacking her jewels ... according to a new report.

The "Queen & Slim" actress -- who was there promoting her new film, "After Yang" -- filed a police report Sunday after an alleged theft from her hotel room from this past Friday, which left her out a ton of money ... so says Variety, citing sources familiar with the situation. 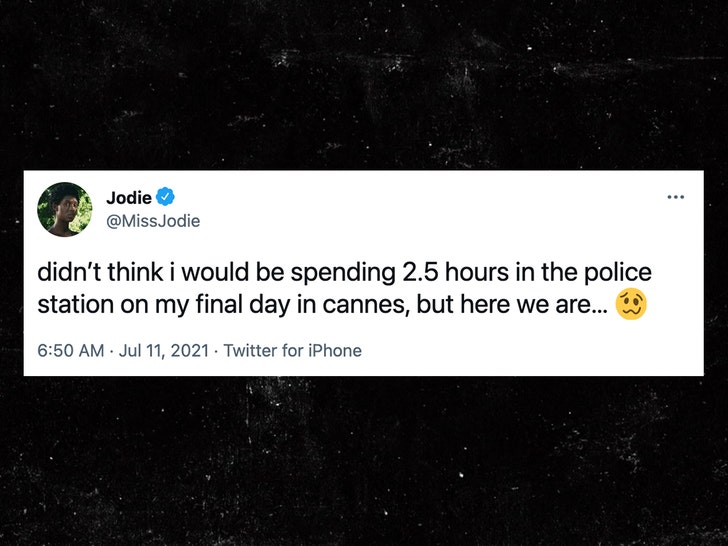 The outlet reports that Jodie spent a good amount of time with officers Sunday ... something she herself shed some light on through her Twitter account, writing -- "didn’t think i would be spending 2.5 hours in the police station on my final day in cannes, but here we are…"

According to Variety ... the estimated value of the jewelry taken was somewhere in the ballpark of several tens of thousands of euros -- which is a heck a lot of greenbacks, too.

There's also this ... apparently, there was no sign of forced entry into Jodie's hotel suite -- rumored to have been at the Marriott there in town -- which requires a key card to get in. In other words ... the implication is that it could possibly be an inside job, and cops are investigating. 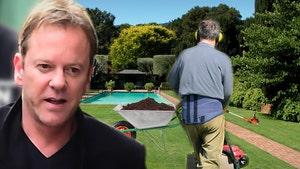 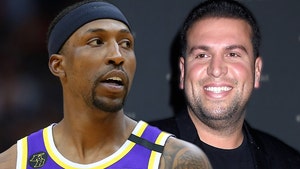