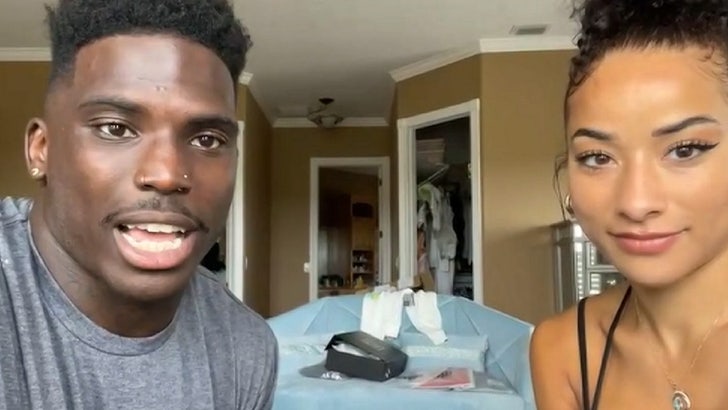 It's been nearly five months since the Chiefs lost Super Bowl LV ... but Tyreek Hill is still FUMING over the L -- telling TMZ Sports the defeat was "embarrassing."

Hill spoke candidly this week about February's 31-9 loss to Tom Brady's Bucs ... admitting it's fueled him to work out like a mad man this offseason to ensure that NEVER happens again.

"Man, you know what, man?" Hill said. "I've been grinding my tail off ever since that loss."

"I feel like we was kind of embarrassed on national TV during the biggest game, you know, in the last game of the year."

Hill tells us he's sure Patrick Mahomes, Travis Kelce and some of Kansas City's other biggest stars are feeling the same way ... explaining he believes the loss will lead to a return trip to the Big Game.

"We definitely don't want to go down that route again," the 27-year-old wide receiver said. "We'll be back." 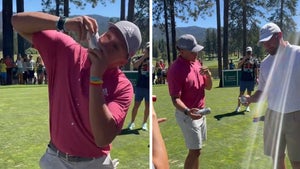 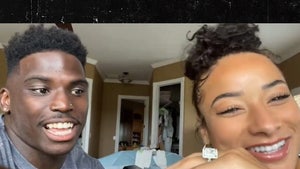