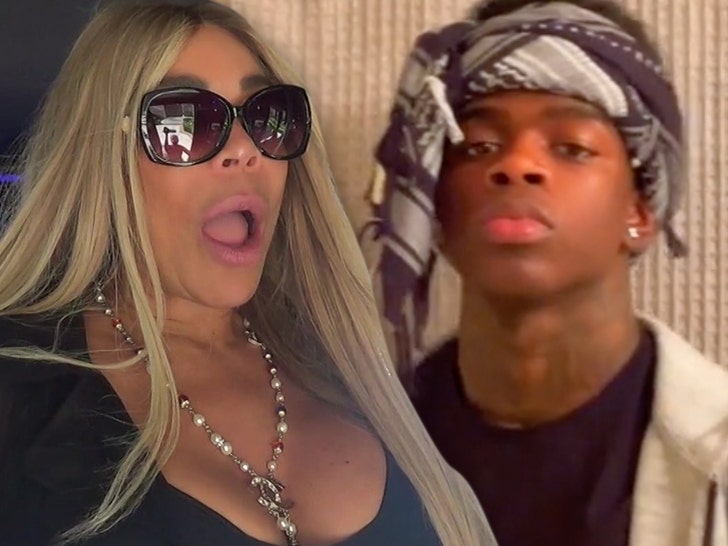 Wendy Williams made light of the murder of TikTok star Swavy on her TV show -- something for which his mother and brother say she now needs to apologize ... because she painted him in a bad light and outright disrespected him too.

We spoke with Swavy's mom and older sibling -- Chanell Clark and Rahkim Clark, respectively -- about the segment Wendy did earlier this week on-camera ... where she introduced Swavy to her audience by comparing social media followers, and throwing up a not-so-flattering photo of him -- this before getting to the lede ... namely, him being killed. 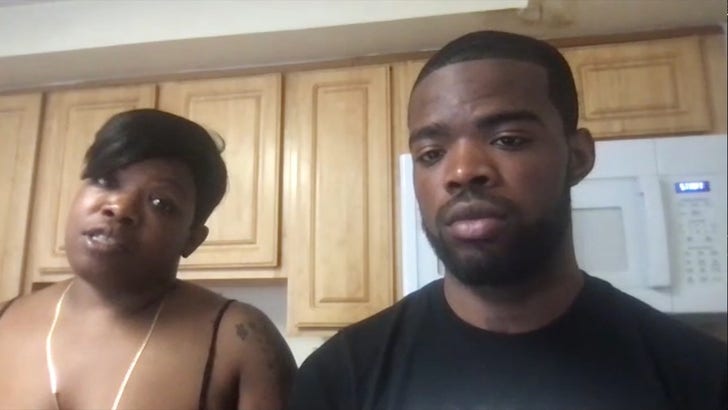 You can see the clip for yourself ... and it's obvious why Chanelle and Rahkim are upset -- not to mention scores of people who watched this at home, who were outraged by her handling of such a sensitive topic. The Millers are in the same boat, as it turns out.

Check out our interview ... Rahkim takes the lead on explaining why Wendy's words were so hurtful. As he points out -- this isn't just another celebrity news gossip story she may normally cover in her day-to-day lineup ... this is their own flesh and blood, and it's real life for them. 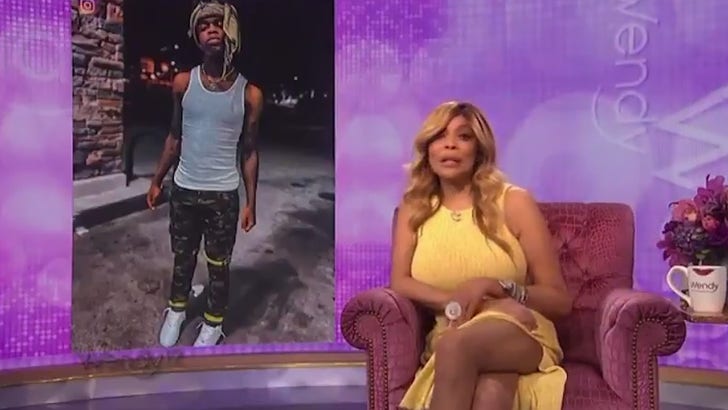 As angry as he is, it's probably nothing compared to Chanelle -- whom, BTW, says she saw her son get shot in Delaware Monday, and was actually with him during his last breaths. She flat out tells TMZ ... Wendy owes her/the fam a huge sorry for discussing her boy that way.

The Millers say they felt Wendy misrepresented Swavy as a thug or as someone who dabbled in the street, and that couldn't be further from the truth. So, they're demanding a full mea culpa ... and a correction for good measure.

Fact is ... the young man was already blowing up online, but his mother and brother feel she exposed him to a whole new demographic in the worst possible way -- tarnishing his legacy.

Wendy doesn't appear to have responded to the backlash just yet. 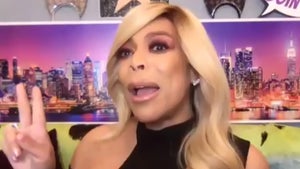 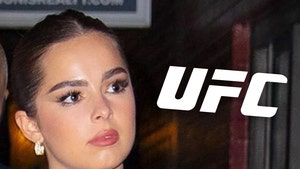