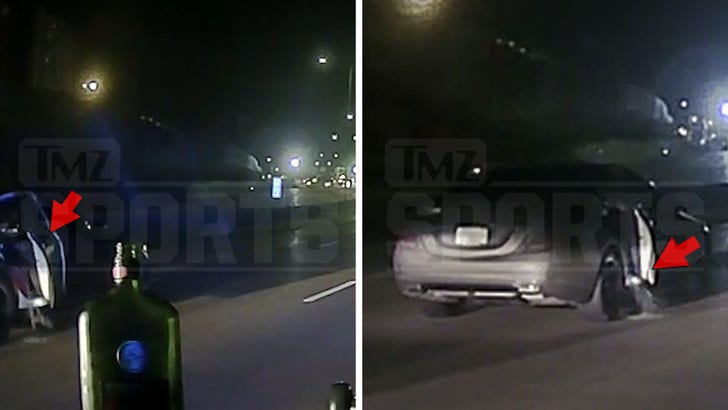 NFL cornerback Mike Hughes blew chunks all over his former teammate Jayron Kearse's Mercedes while Kearse was being arrested for DWI back in 2019 ... and the gross scene was all captured on police video. 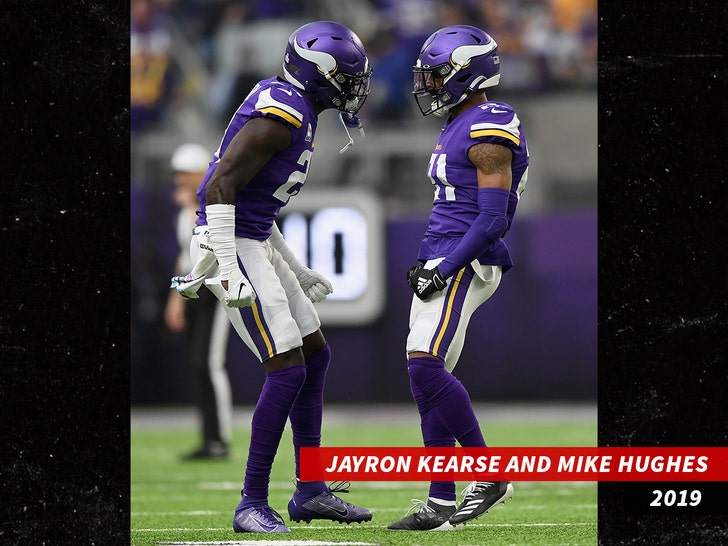 You can see in the video, after cops pulled over Kearse for allegedly bypassing a barricade and illegally driving on a highway that was closed off for construction at around 3:15 AM, Hughes began throwing up from the backseat of Kearse's car.

In the footage, it's clear as day, as cops detained Kearse ... Hughes continuously opened the rear passenger door and unloaded the contents of his stomach.

The video shows cops saying they believe Hughes was yacking due to having consumed too much alcohol earlier in the evening.

Kearse, meanwhile, can be seen in the footage appearing to bomb field sobriety tests ... and at one point, one officer says in the video the football player failed a breathalyzer test too.

In the clip, cops say Kearse had a BAC of .124, well above the legal limit of .08, so they arrested him -- and when they went back to check on Hughes in the car, they say they found a loaded gun in the vehicle beneath Hughes' feet.

Fortunately for Hughes, cops say Kearse ultimately fessed up to owning the firearm without a permit ... so Hughes didn't end up in any trouble.

Kearse, though, was taken to the station and ultimately hit with five misdemeanor charges, including DWI and possession of a pistol while under the influence of alcohol.

27-year-old Kearse -- who left the Vikings following the 2019 season to play for the Detroit Lions -- went on to strike a plea deal with prosecutors in the case back in February 2020.

He's since signed on to play for the Dallas Cowboys in 2021.

24-year-old Hughes, meanwhile, stayed with the Vikings through the 2019 and 2020 seasons after the incident ... but he was traded in May to the Kansas City Chiefs. 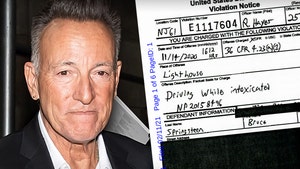