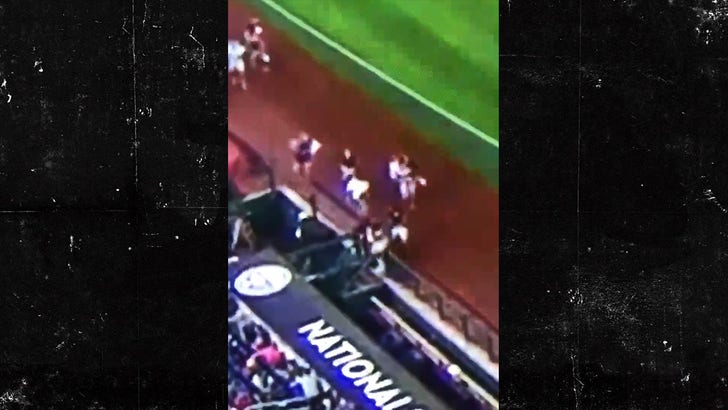 Padres superstars Fernando Tatis Jr. and Manny Machado are being hailed for their heroics after gunshots forced Nationals Stadium into lockdown, and left some fans searching for a safe place to hide. 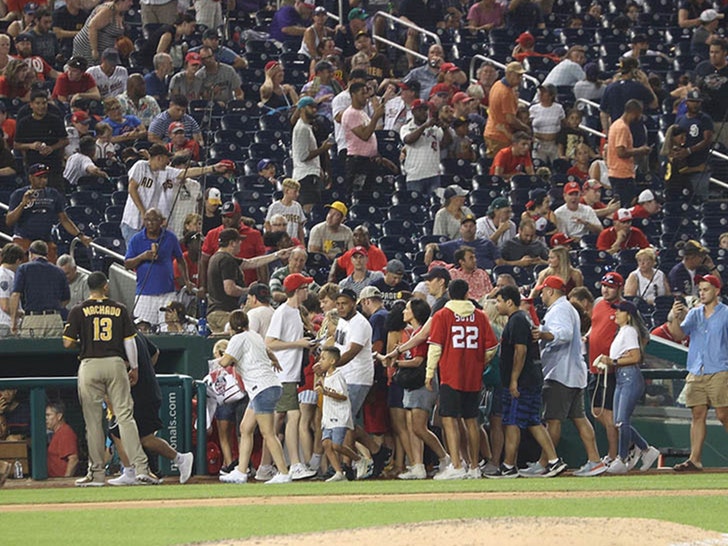 Video inside the game shows Tatis and Machado springing out of the 3rd base dugout and running to open a fence to the stands. As we reported, someone fired at least 7 shots Saturday night just outside the stadium, during the 6th inning. 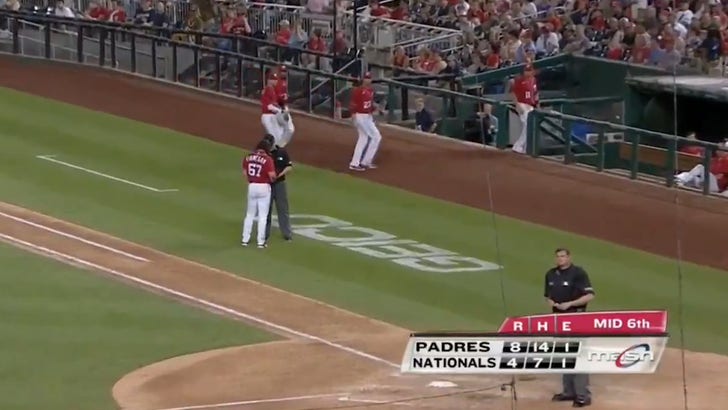 The shots could be heard on the broadcast as the teams were walking to their dugouts, and fans were immediately told to shelter in place. Some fans at field level were exposed and scrambling for somewhere to take cover, and that's where the sluggers stepped in to help.

Both players ran from the cover of their dugout, and unlocked the gates from stands onto the field -- allowing terrified fans to flee. A stream of spectators sprinted, some carrying children, from the field into the protected dugout.

Just ended up in the Padres dugout bc of shooting. Thank you Manny Machado and @Padres pic.twitter.com/B2GaJ7Wt6V

Cops say a total of 3 people were injured in the shooting ... including one woman who was attending the game. Although the shots were fired outside the stadium, cops say at least one bullet ricocheted and hit the spectator.

It was reportedly a drive-by shooting, and cops are still searching for the suspects. 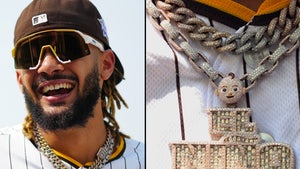 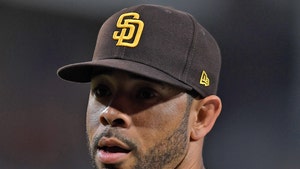 Tommy Pham Says Fans Troll Him Over Stabbing Incident, 'I Need To Talk To MLB'