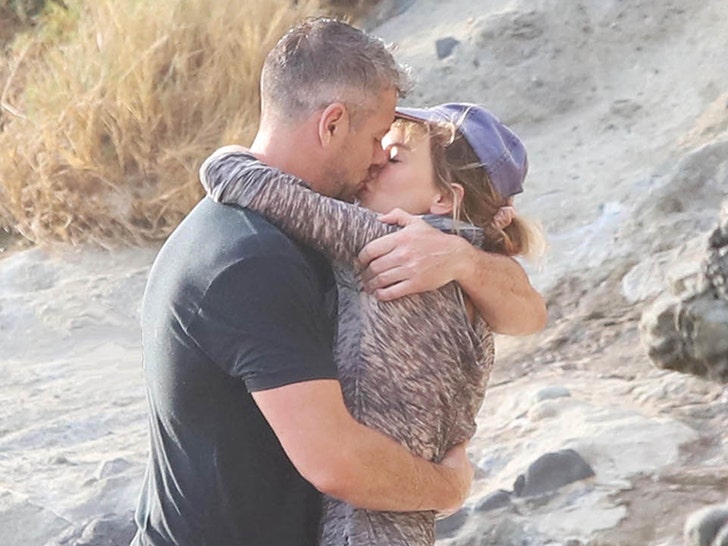 The duo some have deemed the rando hookup of the year were chilling Saturday in the sand of Laguna Beach, and they were all over each other -- hugging and making out like a couple of teenagers.

From the way they were going at it, you'd never guess they had a baby in tow. Yeah, imagine how Ant's son, Hudson, was feeling during all that kissing!! Ehh, he's one ... he won't remember it. 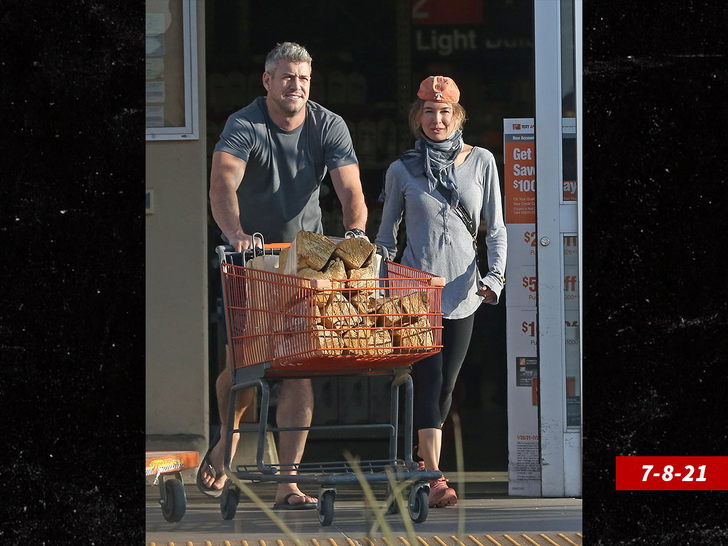 The hot and heavy beach date seals it -- Renee and Ant are the real deal. TMZ broke the story ... they first met last month when she was a guest on his Discovery+ show, "Celebrity IOU Joyride." Since then, we've seen 'em out doing some shopping together, but Saturday marked their first romantic outing ... in public, anyway.

As we reported, Ant and Christina Haack recently finalized their divorce, and will share custody of Hudson.

Ant's beach date with Renee went down near his oceanfront home, and as cozy and comfortable as she's looking ... ponder this: Renee Zellweger, OC housewife??? 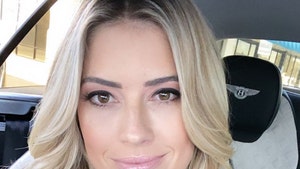 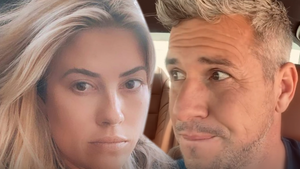