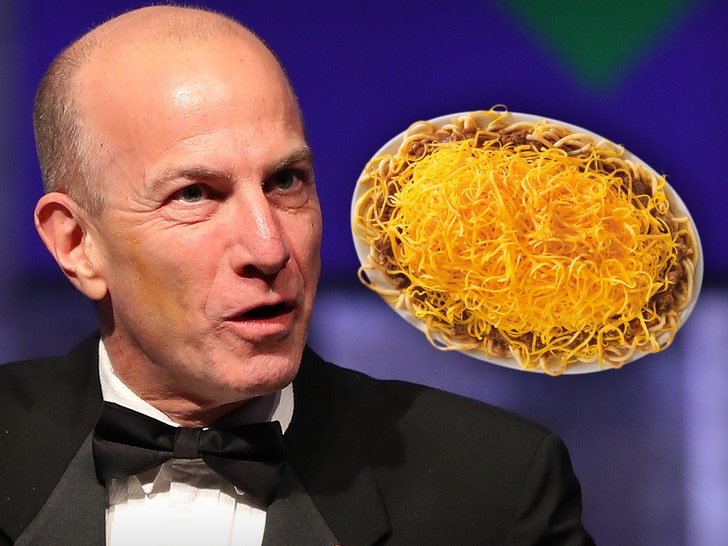 Joe Burrow ain't the only one who thinks Skyline Chili is "trash" ... 'cause Mets announcer Gary Cohen UNLEASHED on the Cincinnati delicacy in an epic rant ... calling the dish straight-up "disgusting."

Of course, the chili chain is as polarizing as they come ... with Cincy folks swearing the stuff is good, and others wishing it ceased to exist.

The Bengals' superstar QB even shared his take before getting drafted in 2020 ... saying, "Cincinnati's gonna hate me, but I hate that stuff."

Cohen decided to pile on the hate while calling the Mets vs. Reds game at Great American Ball Park on Monday ... and it's absolutely hilarious.

Gary Cohen going IN on skyline chili is all time. pic.twitter.com/ZFCSvbNBzo

"This is the local delicacy known as Skyline Chili," Cohen said.

"The 5-Way with the spaghetti and the beans and the cheese — first the disgusting chili gravy ... After the onions comes the cheese, and that’s what makes it the 5-Way."

"There’s the cheese — they put like 10 tons of shredded cheese on there ... And this is supposed to be food that you actually eat."

When his partner Ron Darling admitted he's never tried the grub, Cohen explained why it's a must.

"You need to try everything once. What doesn’t kill you makes you stronger. Try it once, and then you’ll never eat it again," Cohen said.

You hear that?? That's thousands of Cincinnatians outraged over the take ... but we're absolutely here for it. 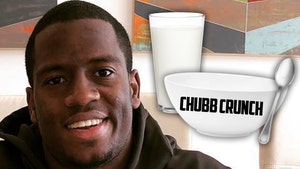 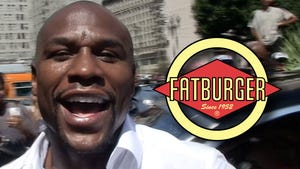 Fatburger To Floyd Mayweather -- Don't Leave Us Champ ... We Made A Skinny Burger For You!!