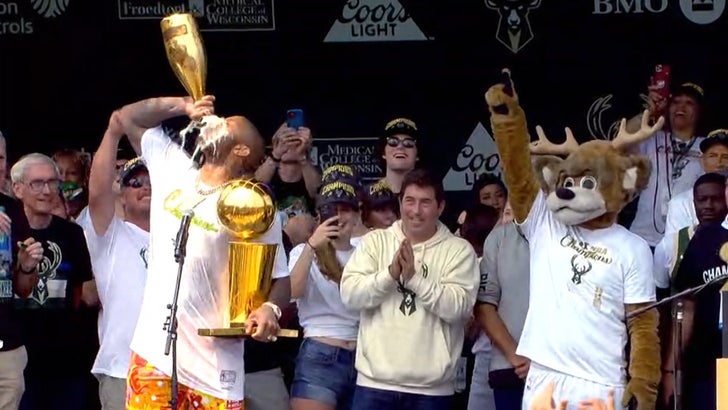 11:22 AM PT -- PJ Tucker was LIT after the parade -- chugging from a huge bottle of Ace of Spades at the Bucks' victory rally ... and the fans were absolutely loving it!!

Tucker -- who had a bit of trouble keeping his balance -- gave the crowd exactly what they wanted ... taking big swig after big swig of bubbly while grasping the trophy.

Giannis and the rest of the guys also talked to the crowd ... but it's clear Tucker was the MVP of the party.

The Milwaukee Bucks are hitting the streets to celebrate their NBA Finals victory ... and it's already filled with plenty of drunken debauchery!!

There are TONS of fans out around the city to get a glimpse of the new champs ... standing shoulder-to-shoulder as the players come through on busses.

P.J. Tucker is getting the parade's party vibes goin' early -- chugging champagne right out of the bottle and spitting some into the air Triple H-style and letting out a huge, "LET'S GO!!!"

Speaking of WWE, fan-favorite Bobby Portis came through with his Championship belt ... with his mama holding on to the Larry O'Brien trophy.

Brandon Jennings -- the ex-Buck who came up with the famous "Bucks in 6" slogan -- is also in on the parade fun ... chugging beers and getting the fans extra hype.

What a journey for him. pic.twitter.com/9gQvnJap5Y

Of course, Giannis Antetokounmpo is also celebrating with his guys ... but there's no Chick-fil-A this time around -- just some big ass bottles of champagne, which he sprayed into the crowd!! 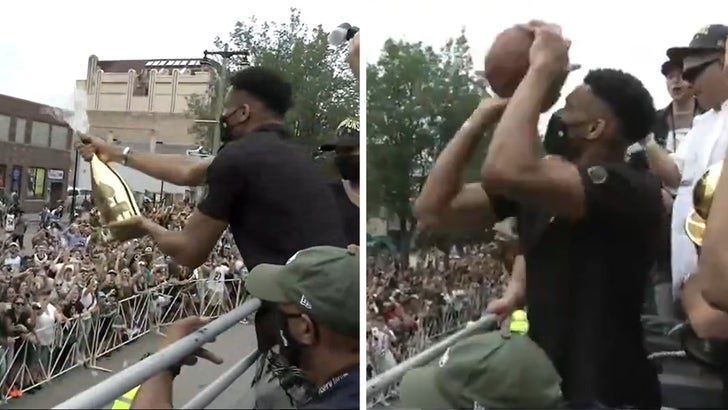 Giannis even poked fun at his infamous free throw routine -- waiting a whopping 18 seconds before shooting a ball to the fans.

We'll keep updating with all the best highlights of the big party -- and judging by how it started, there will be a LOT more. 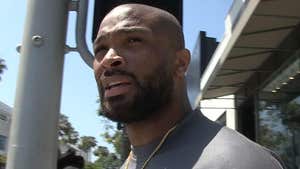 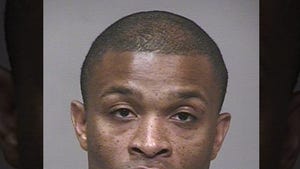