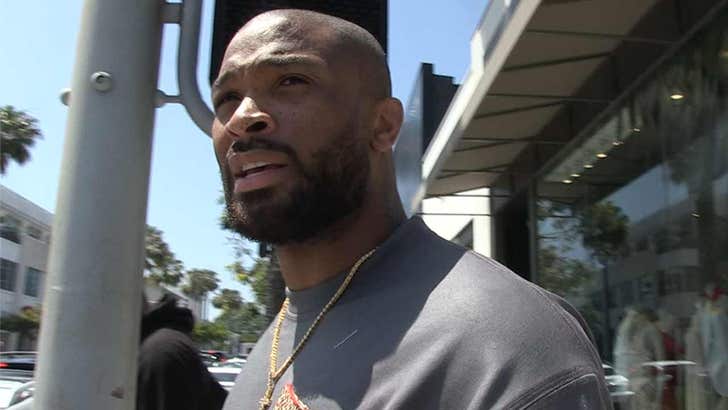 As we previously reported ... in addition to the 1-year ban, Stevens was also fined $500,000 for pushing Toronto Raptors star Kyle Lowry during Game 3 of the NBA Finals after Lowry dove into the crowd trying to save a loose ball.

The man who shoved Kyle Lowry last night is a part owner of the Warriors, per @axios pic.twitter.com/5xkOgVPIwR

Lowry says Stevens also cussed at him several times during the interaction.

Tucker says the NBA's punishment feels very light -- and says everyone should be outraged by Stevens' conduct.

"Don't put your hands on people," Tucker says ... "There's nowhere in the game for that."

Tucker says he's not sure what the punishment SHOULD be ... but noted, "If a player put his hands on a fan, it would be a lot harsher."

"No telling what happens ... [that player would] probably never play again." 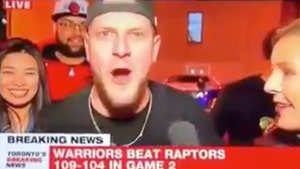 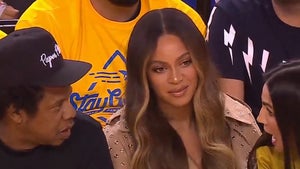