Rick Dennison will remain with the Vikings despite his COVID vaccine refusal ... though the team has announced he's been reassigned to a different role in the org.

The longtime NFL assistant coach had reportedly parted ways with Minnesota last week due to his decision to not get the shots.

Per NFL rules this season, if a coach isn't vaccinated -- he or she cannot have direct contact with players in meeting rooms and on the field, and therefore simply cannot effectively do the job of being an assistant coach.

ESPN had reported Friday that meant Dennison -- who was the team's offensive line coach -- was OUT.

But, the Vikings said Tuesday they've found a compromise with the coach ... moving him to a new senior offensive advisor role. 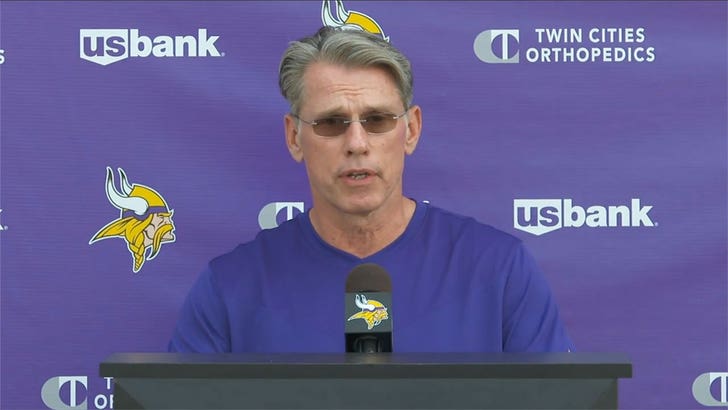 Spielman added the team is "excited" to still have Dennison on board ... though he declined to comment on what the 63-year-old's new role actually entails.

The Vikings begin practicing for the 2021 season this week ... and will officially kick off their season in September. 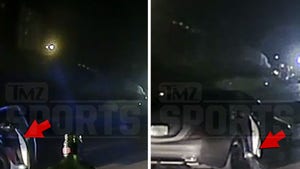 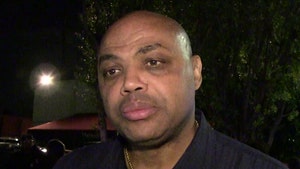